Arsenal forward Theo Walcott is indeed the most underrated player in the Premier League this season.

The 27-year-old has got some pace, been coached by one of the world’s greatest managers and plays alongside some of the high-profile players in the game. 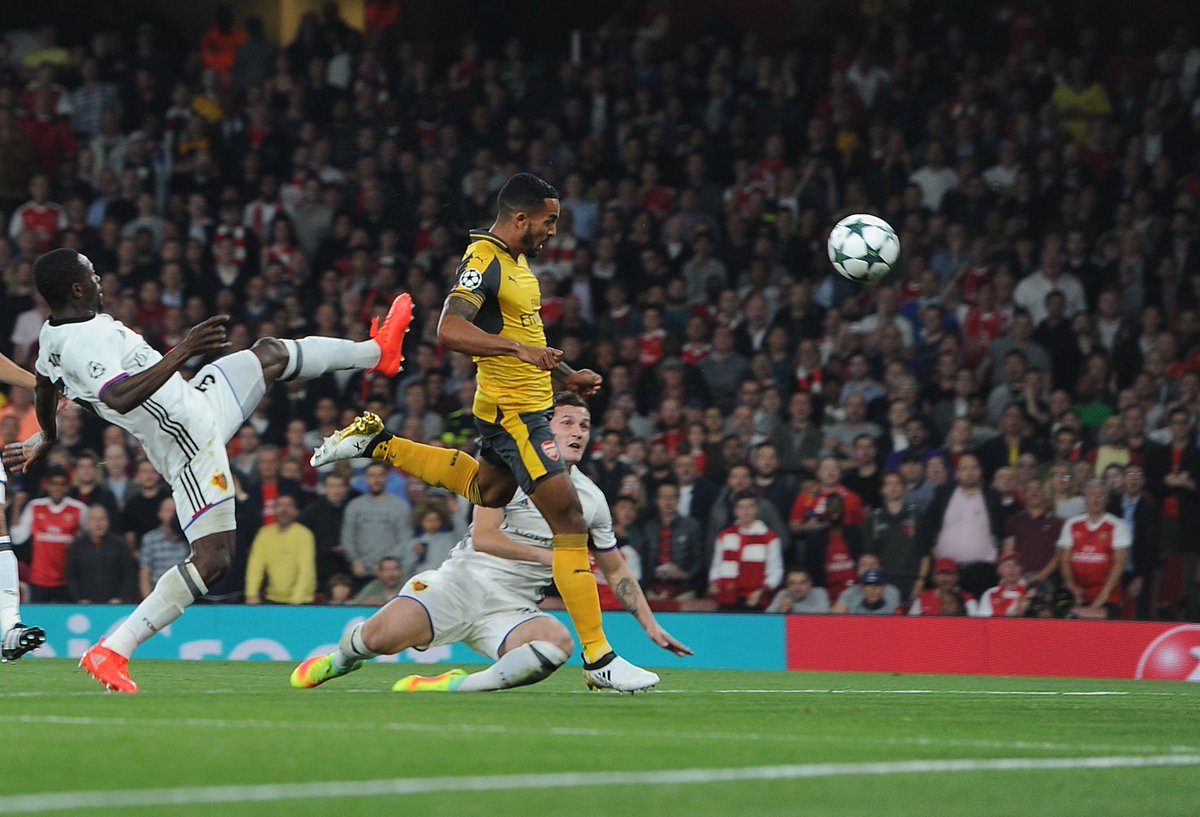 Walcott’s impressive style of display continued with a match-winning performance here at Emirates. His header was excellent and some of his performance over the past few games was supreme.

Here is how Arsenal fans react on Walcott’s stunning form..!

Theo walcott… never doubted you at all ??

I owe Walcott the biggest apology.

IN WALCOTT WE TRUST

Is it Walcott or overmars in a mask? Just brilliant

Alright Mr in the No14 shirt who are you and your what have you done with the real THEO WALCOTT???

Totally surreal from Walcott. I can’t believe what I’m seeing.