The 21-year-old winger has made 21 Premier League outings last term, although just three of them came from the starting lineup. 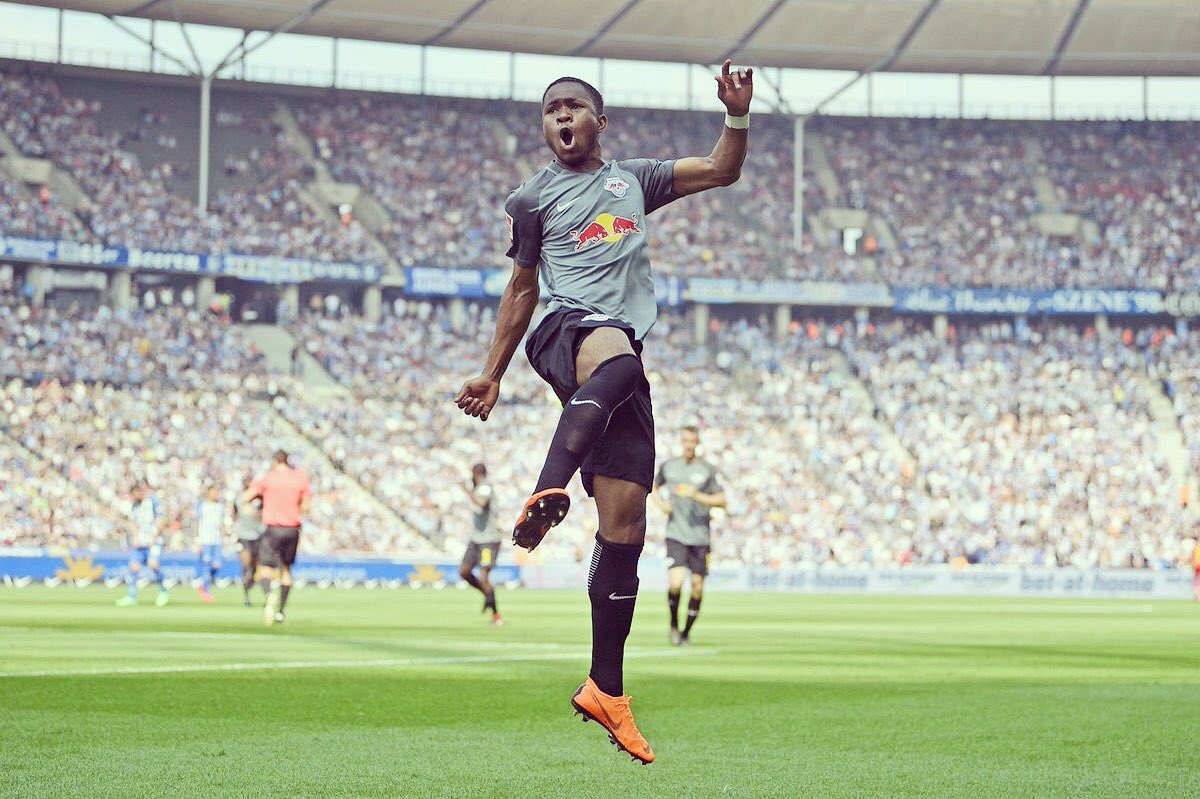 The Englishman remains an important part of Marco Silva’s squad at the Merseyside outfit, but it appears that the youngster will be given the opportunity to move to Bundesliga.

According to the Daily Mail, RB Leipzig “explored” the possibility of willing to pay £22.5m for Lookman, an improvement bid on their initial £13m offer.

Lookman has scored five goals from seven starts during the second half of the 2017-18 campaign at the German club.