Atletico Madrid defender Jose Gimenez is reportedly keen on a move to Manchester United this summer.

The 22-year-old arrived at the Vicente Calderon from Uruguayan outfit Danubio in 2013, and has been a regular for the Spanish giants over the last three seasons. 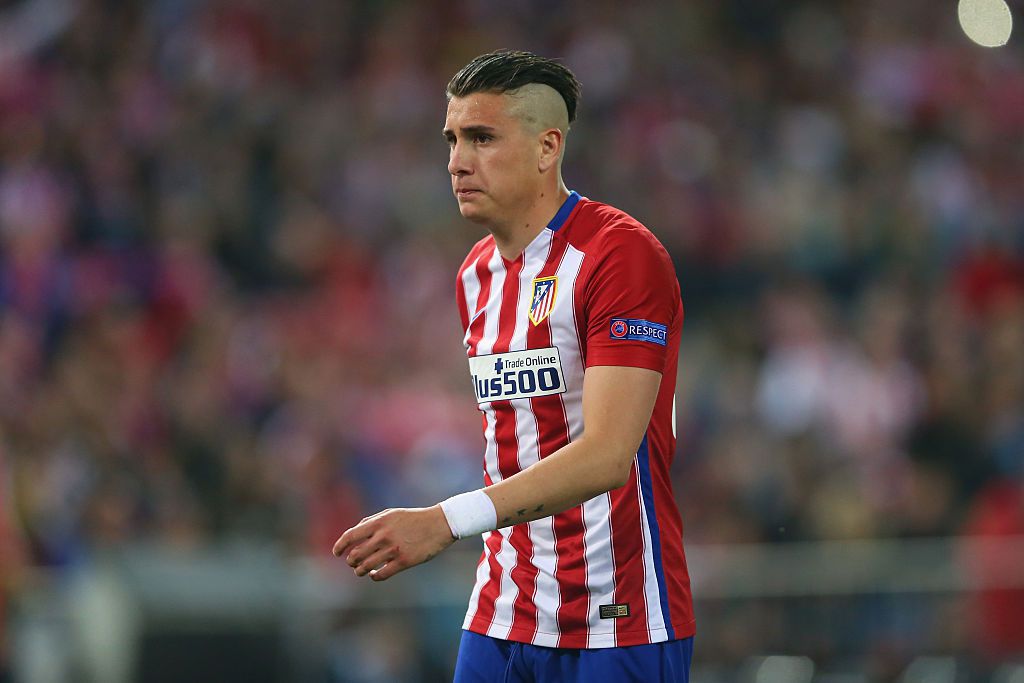 The centre-back has been forced to play alongside to Diego Godin and Stefan Savic for some time, however, it is understood that the player is considering his long-term future in Madrid.

Earlier, it was suggested that Man United were ahead of Liverpool in the race to signing Gimenez to Premier League, and now it seems – according to the Manchester Evening News, the Uruguayan is interested in a summer move to Old Trafford.

Gimenez has been restricted to just seven La Liga games this season, and he will be out of his contract in the summer of 2018.