The Blues have impressed in recent weeks, with their latest clean sheet coming against Tottenham Hotspur in the English top flight on Sunday evening. 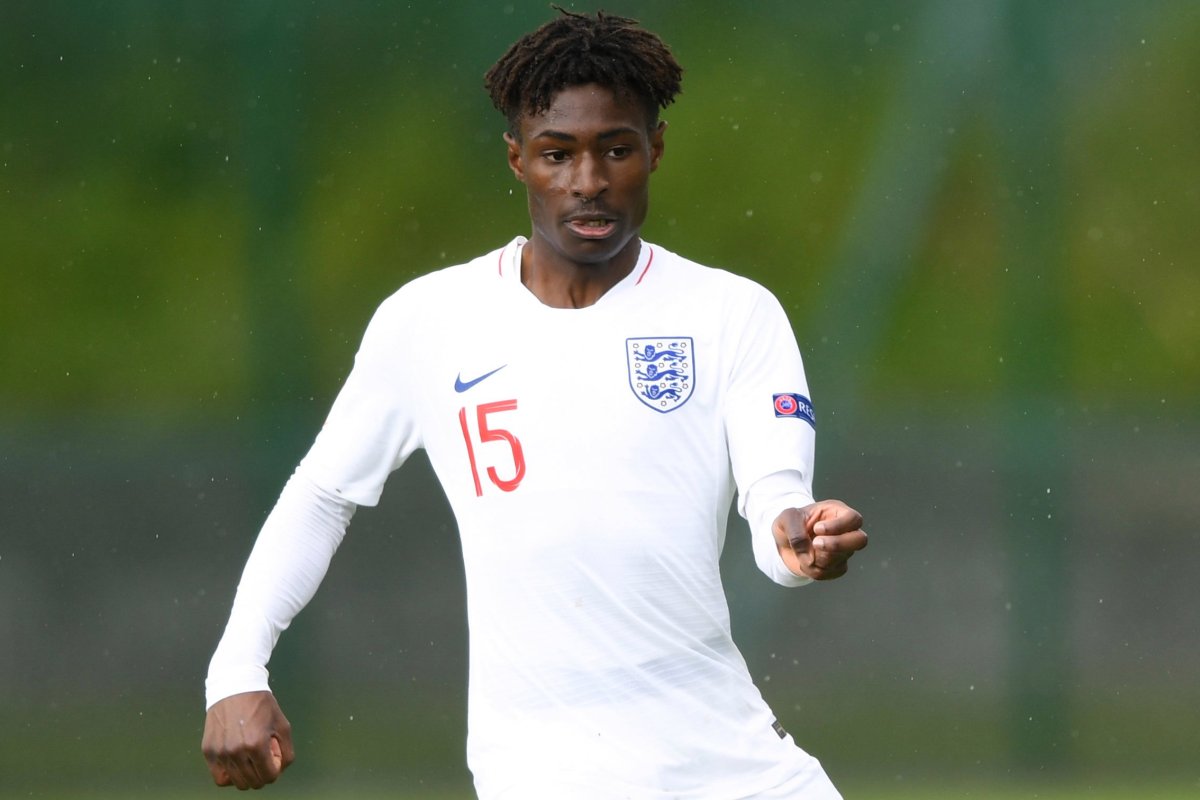 However, Chelsea boss Frank Lampard wants to strengthen his squad at the beginning of 2021, particularly at left-back where Palmieri and Alonso have been linked with a move away from the Stamford Bridge.

According to The Telegraph, the West London outfit are keeping an eye on Bondswell, who is currently out on loan at the Dutch outfit FC Dordrecht.

The 18-year-old defender is yet to make a first-team appearance for Die Roten Bullen.

Bondswell has just seven months left to run on his contract at his parent club, having an opportunity to discuss a move elsewhere.