The Ligue 1 champions managed to keep the Brazilian ace out of the clutches of Barcelona and Real Madrid during the summer, but there remains huge speculation surrounding the South American’s future. 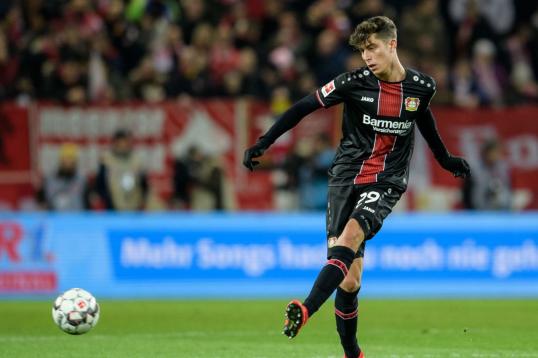 According to reports in France, the Parisians are preparing for life after Neymar, and the French club have identified Havertz as a possible replacement for the 27-year-old attacker.

Havertz has scored 20 goals in 42 appearances for Leverkusen during the previous campaign, while the Germany international has also scored twice in four outings for the Bundesliga outfit this term.

PSG would seemingly face stiff competition for the 20-year-old’s signature, however, as Bayern Munich, Real Madrid and Barcelona are also all reportedly interested in the player’s services.