Liverpool to face Burnley on Saturday, September 16 as the Reds look to bounce back after their humiliating 5-0 loss at Manchester City.

Apart from that defeat, the Merseyside outfit have been pretty good so far this season.

Liverpool came into this fixture as favourites, with home advantage informing the bookmakers. They are 2/7 with the draw at 9/2 and the opponents are 9/1. 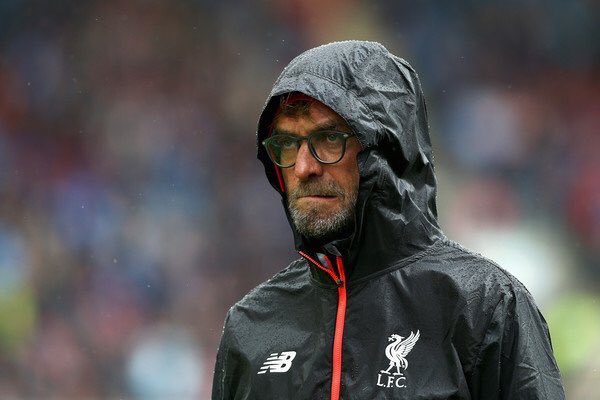 On the other hand, Burnley will be keen to continue their good start to the season after winning three of their four league games.

The Clarets come into this match on the back of a 1-0 win against Crystal Palace, a must win for Sean Dyche’s side, who have defeated the Premier League champions Chelsea and drawn away against Tottenham Hotspur in the early stages of the season. But it would be a difficult task to maintain this record.

At the time of writing, Liverpool are priced as short as 4/6, with some great offers and generous introductory bonuses, particularly on the Merseyside giants. 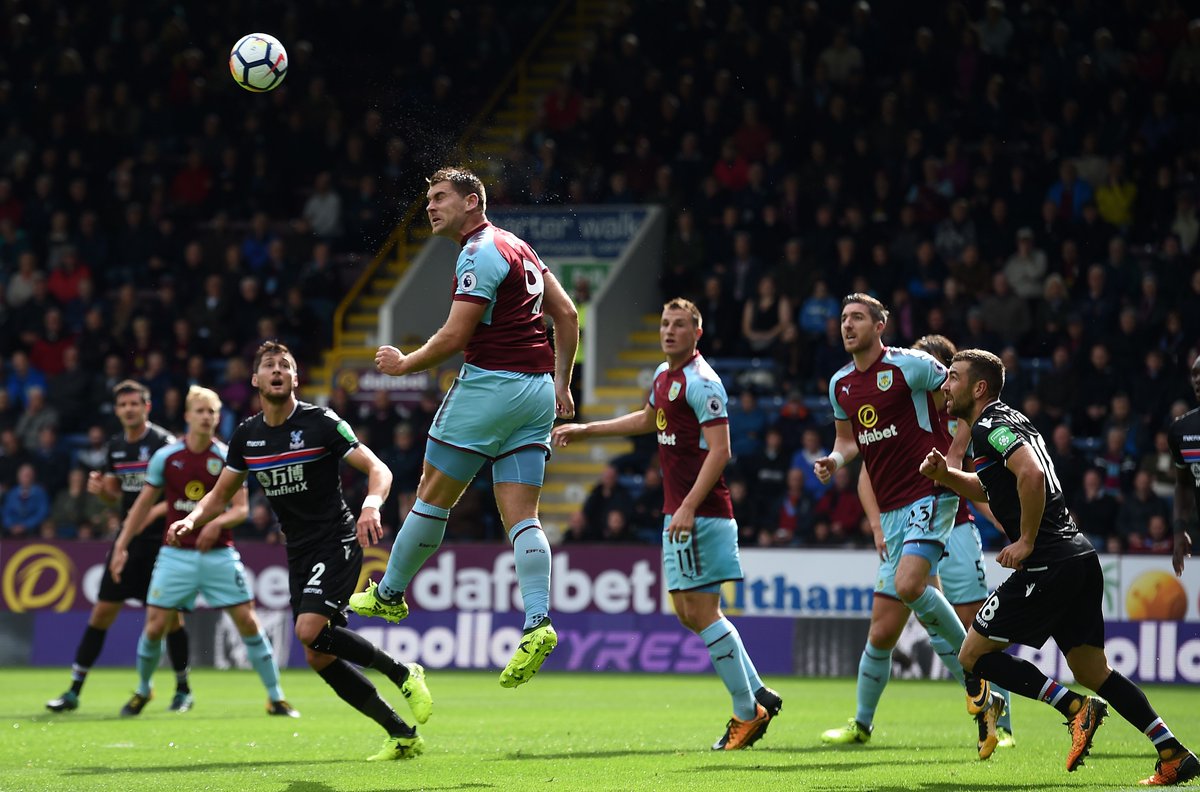 But, Burnley try to prove their worth by taking a minimum one point or win. However, their away record was miserable last season, and that is of significance the odds are offering great returns on Liverpool win.

Is there any benefit in holding on to players against their will?
Arsenal reignite interest in PSG midfielder Draxler