Newcastle United have emerged as rumoured suitors for Juventus centre-back Merih Demiral during the summer transfer window, according to a report.

After struggling for game time due to injuries, the 24-year-old spent the previous campaign on loan with Atalanta BC, who possesses a €20m option to purchase him on a permanent deal this summer. 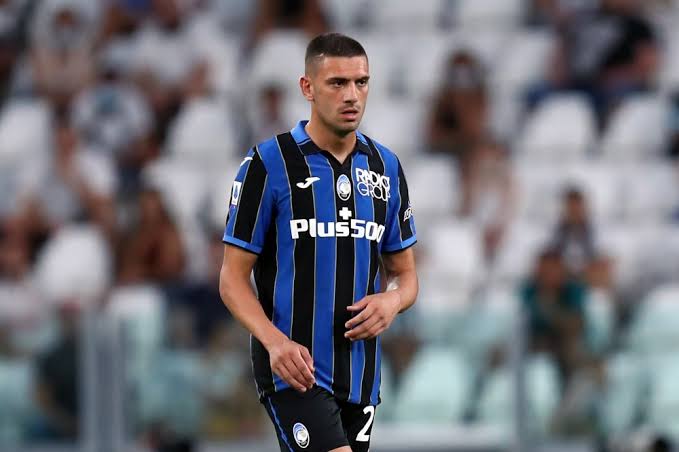 However, the Turkey international will return to Turin for pre-season in the coming weeks, but the report suggests that the centre-back has been informed by the Old Lady that he does not feature in their plans.

As a result, the Magpies have been alerted to his availability, as manager Eddie Howe is said to be in search for defensive reinforcements ahead of the 2022-23 campaign.

Newcastle are said to remain interested in signing Lille’s Sven Botman during the summer transfer window, although Juventus’s Merih Demiral could well prove to be an alternative option.

The Turkish defender has managed to appear 32 times for the Bianconeri so far.