The 25-year-old midfielder has consistently been a vital player for the La Liga outfit under Xavi, but his long-term future remains uncertain. 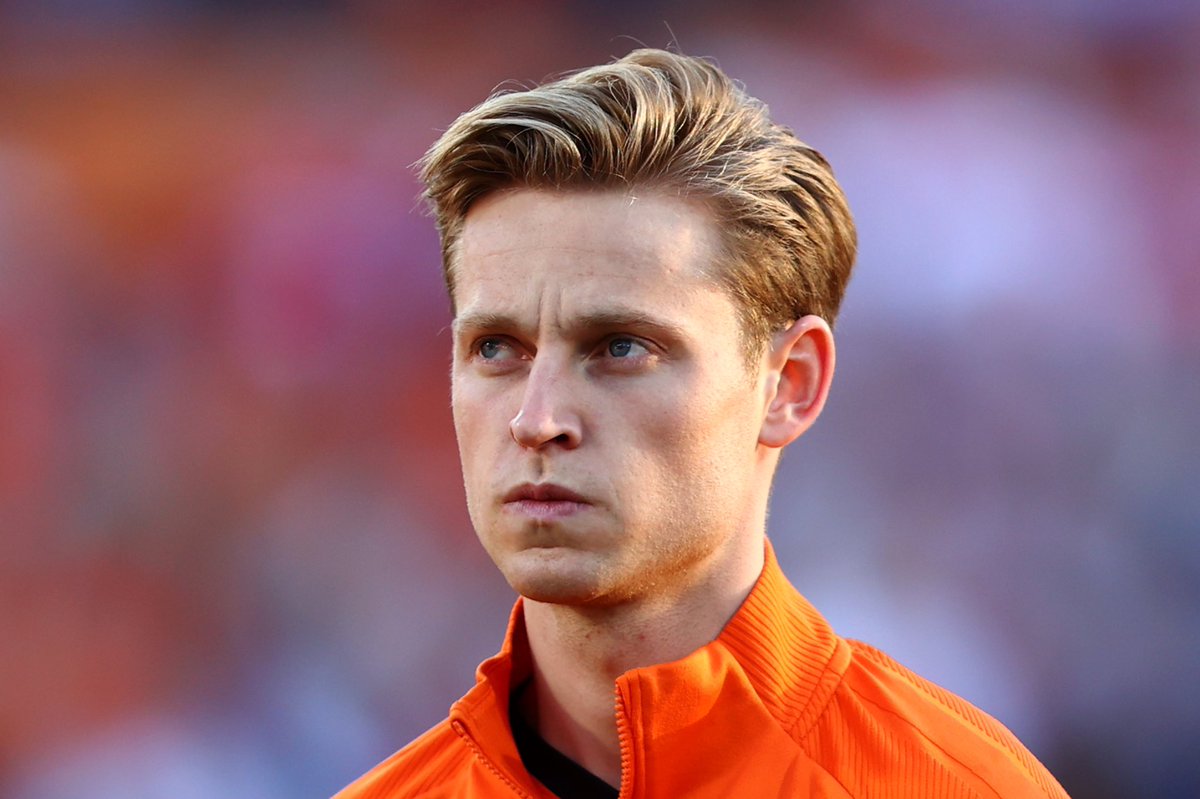 He possesses a contract at Camp Nou until 2026, though, which puts the Blaugrana in a strong position when it comes to transfer negotiations this summer.

The Red Devils are thought to be the only realistic suitor for the Dutchman’s signature, with new head coach Erik ten Hag keen to reunite with his former Ajax protege.

The Catalan giants are reportedly holding out for an €85m figure to sanction De Jong’s exit.

The Premier League giants are said to be confident that Barcelona will ultimately lower their asking price for the Netherlands international given their need to raise funds and lack of interested suitors.

According to Fabrizio Romano, the 20-time English champions are now considering putting in a new bid for the Dutchman as they plan for more direct discussions with the Blaugrana.

De Jong has scored 13 goals and registered 17 assists in 139 appearances for Barcelona in all competitions.