Aston Villa youngster Carney Chukwuemeka is reportedly on the radar of Newcastle United ahead of the summer transfer window.

A number of high-profile names are being linked with a move to St James’ Park since a Saudi Arabia-based consortium close to completing a takeover at The Magpies. 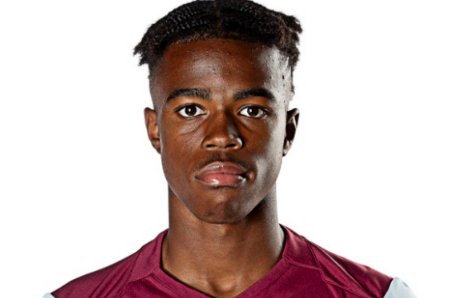 However, according to Soccer Link via Birmingham Mail, the takeover has not prevented the Toon from looking to the future.

The report adds that the new owners may be willing to spend £1m on Villa’s Chukwuemeka, who has also been wanted by Manchester United and Liverpool.

Although Dean Smith’s side have held discussions with Chukwuemeka’s representatives, they are yet to tie down the 16-year-old box-to-box midfielder to fresh terms.

The teenager has scored two goals and made six assists in 14 outings this season.