The 30-year-old has scored 35 goals and registered 17 assists in 99 appearances for Barca since his move from Atletico Madrid in the summer of 2019. 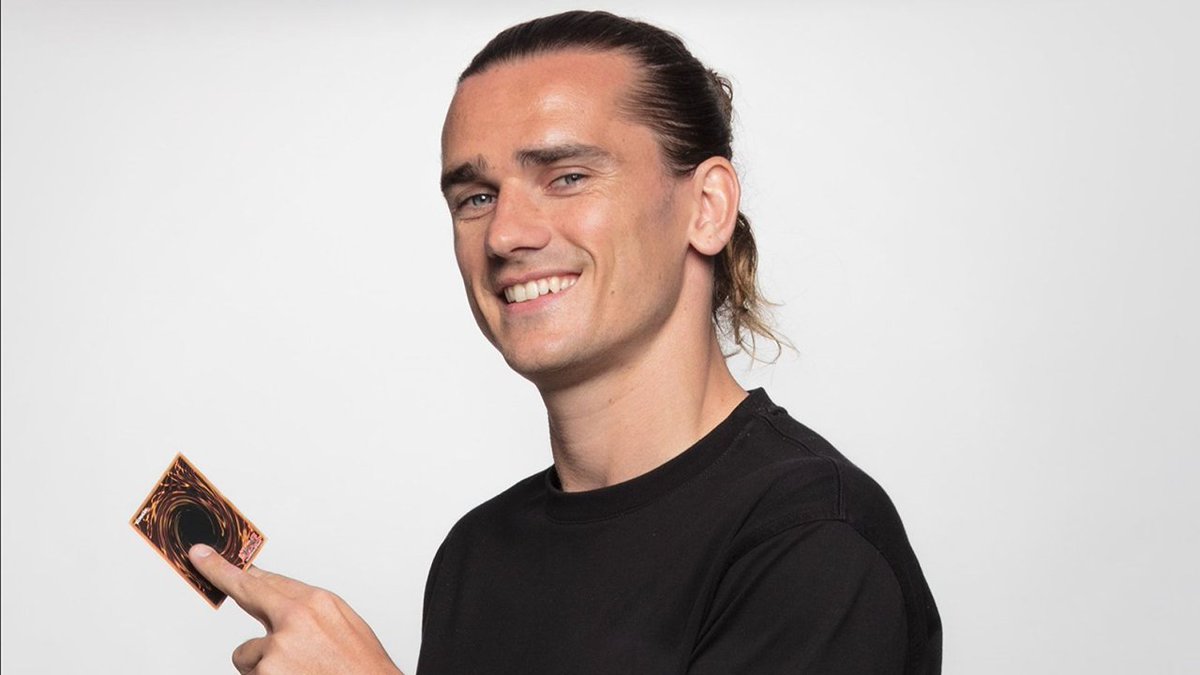 Ronald Koeman’s side are under pressure to reduce their wage bill due to their financial problems, and there have been reports that Griezmann could make a move away from Camp Nou this summer.

According to Sport, the Red Devils are keeping a close eye on the attacker’s developments and could make an attempt to sign the Frenchman during this summer’s transfer window.

He could potentially be available on loan, with Chelsea also said to be interested in signing him.

The France international scored 20 goals and provided 13 assists in 51 outings for the Catalan giants last term.