Manchester United are weighing up a January move for Kalidou Koulibaly from Napoli, according to The Evening Standard.

The Red Devils are keen on a big-money move to lure the centre-back to Old Trafford in the mid-season transfer window.

The report claims that the Premier League giants could make the 27-year-old the most expensive centre-backs in history next month. 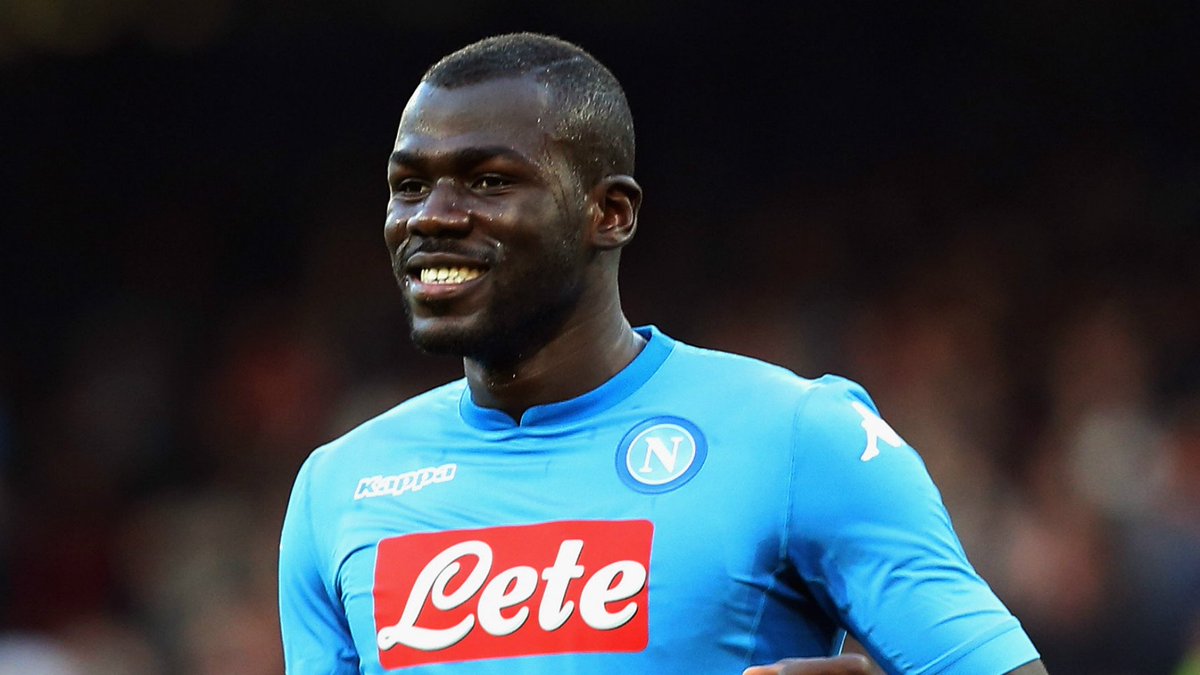 The report adds that United manager Jose Mourinho has already had two bids for the Senegalese rejected as the January transfer window draws nearer.

Manchester United are now preparing a third bid for the highly-rated defender, and the Serie A outfit could be holding out for a fee of as much as £100million for the African.

Koulibaly impressed with Partenopei this term, has provided two assists in 15 league games so far for the Italian outfit.

Manchester United are currently 16 points behind the league leaders Liverpool in the Premier League table.