It has been suggested that £45 million fee has been agreed between the two clubs and the Croatian midfielder could end up being United’s first summer acquisition. 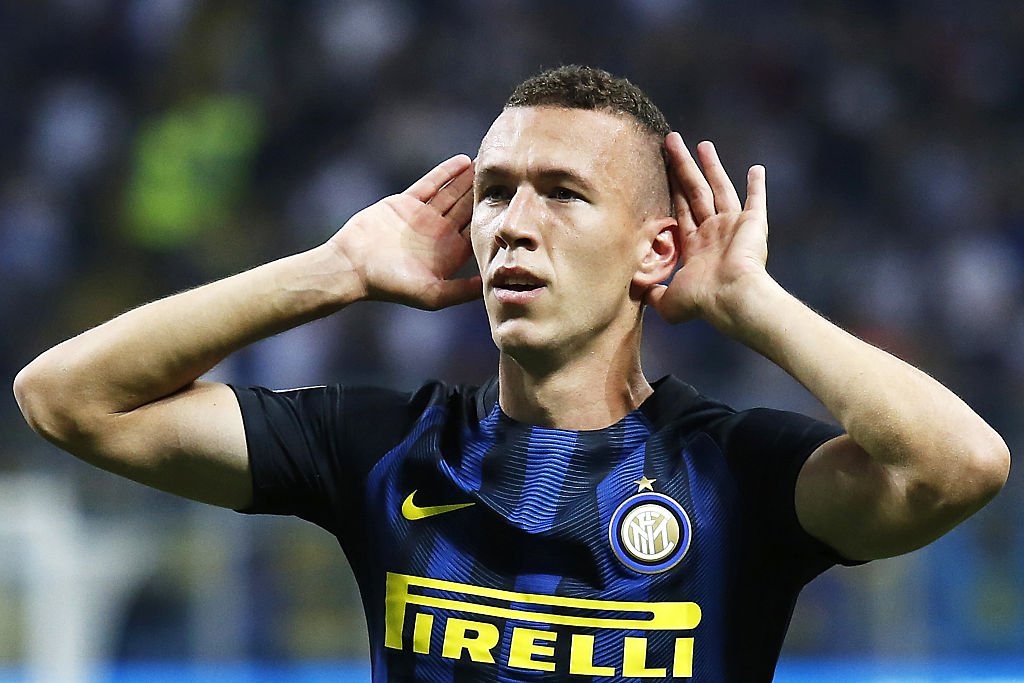 The 28-year-old has been linked with a move to Old Trafford in recent weeks as manager Jose Mourinho looks for the signings needed to revamp his team into Premier League title challengers.

The same report adds that the Serie A giants are being “forced” to offload Perisic before the end of June to meet Financial Fair Play regulations, otherwise their budget would be restricted this summer.

Perisic has been in impressive form for Nerazzurri this season, scoring 11 goals and providing eight assists in 36 league games.

Report: City striker Enes Unal close in on Villarreal move
5 Reasons why Riyad Mahrez could be the man to fire Tottenham to glory