The Argentina international was heavily linked with a move to the Etihad Stadium during the summer window, but a move did not materialise. 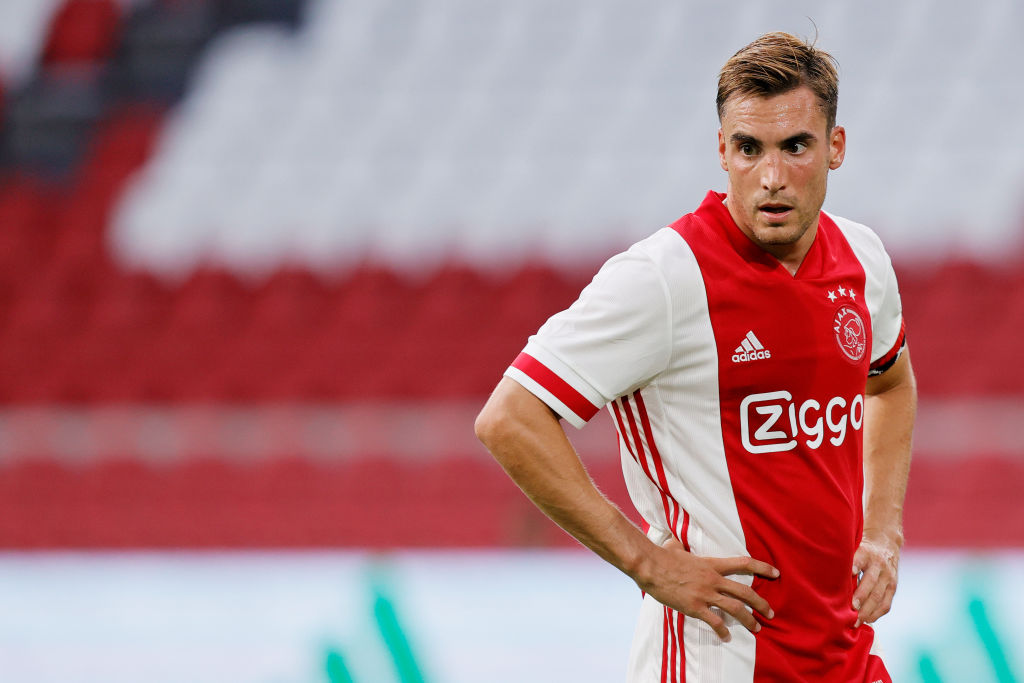 However, with less than two years left to run on his contract in Holland, Tagliafico is effectively still available for the right price in the January transfer window.

According to The Sun, Pep Guardiola’s side may be prepared to make a fresh attempt to sign the full-back at the midway point of the campaign.

The report adds that City would look to bring in the 28-year-old for a fee in the region of £20m.

The Dutch outfit could be ready to sell one of their key players if they fail to progress through to the Champions League knockout stages.