According to emerging reports, Premier League giants, Liverpool F.C could play their away leg fixture of the Champions League tie against RB Leipzig in London.

Bayern Munich broke new ground in 2019/20 by winning every game en-route to glory, and are 29/10 favourites with best usa online casinos in the Champions League outrights markets, while Liverpool (57/10) and Man City (83/20) look the most likely threats to bring the title back into English hands with both clubs safely through.

The Merseyside are scheduled to play the German side in Germany on February 16 but the German government currently have a ban on all flights from the United Kingdom into the country until February 17. 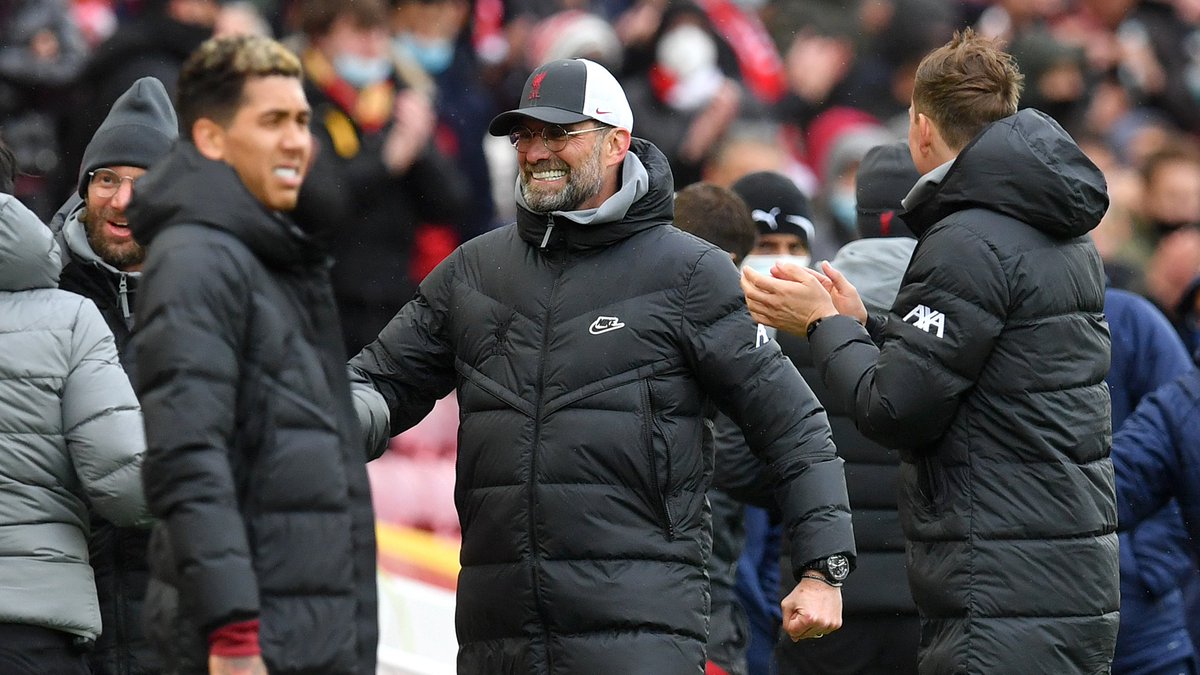 However, the Daily Mail reports that Leipzig have asked the German government to ‘permit entry to Jurgen Klopp’s side’ into Germany and are waiting to hear of their decision.

However, Leipzig are looking into ‘contingency plans’ in case their request is refused with ‘a stadium in the London area has been contacted’.

“Should the capital venue get the green light, it would mean that the Premier League champions would not have to travel overseas and would benefit from playing both legs on home soil, albeit behind closed doors.”

The two other options on the table are reversing the upcoming fixture so that Liverpool play at Anfield on February 17 instead of March 10 or making it a one-off tie.

Meanwhile, Liverpool manager Jurgen Klopp admits current performances are not at the level required to defend their title after they lost 1-0 against Brighton on Wednesday night.

The Reds will return to action this weekend at home against Manchester City. As they head into the match, it’s 39% chance of a win for Liverpool while there is a 37% chance that Manchester City will win. The draw, however is a 24% chance if you betting with big win online casinos.

Speaking after their defeat at home to Brighton, the Reds boss said:

“The gap to City… I am manager of Liverpool and so you ask and I have to say we want to be champions but you need games for it and we need performances for it and we don’t have that.

“We fight for three points, it is not decided who will get the three points on Sunday. We have to play better and we will try.

“These gaps are not interesting at the moment. They are the result of the results we had already.

“What we can influence is the next game. Tonight it was not enough. We know that and we have to change that.”