Liverpool are set to make an offer for Newcastle United starlet Bobby Clark, according to Football Insider.

The Reds are on the verge of completing a deal to sign the 16-year-old midfielder in the current transfer window. 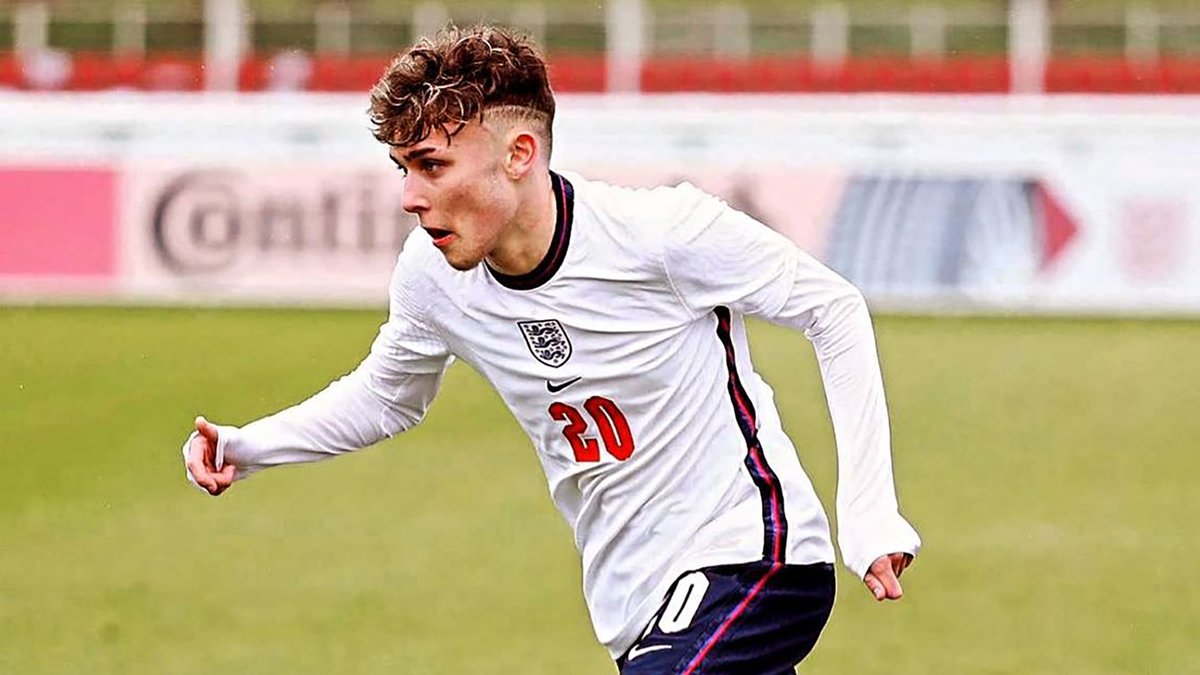 The report adds that the Merseyside giants have beaten Tottenham Hotspur to the signing of the teenager as Jurgen Klopp’s side secure the midfield prospect to add to their famed academy.

Clark will undergo a medical at Anfield before putting pen to paper on a contract with Liverpool.

The report goes on to claim that Tottenham had been linked with the starlet but Spurs turned down the chance to sign him from the Magpies.

Liverpool have only signed Ibrahima Konate in a £40m deal from RB Leipzig in the current transfer window so far.

Arsenal to beat Everton for Matthew Hoppe?
Atalanta BC weighing up move for Daniel James from Man United