Liverpool are still hoping to be able to make a deal to sign Naby Keita from RB Leipzig this summer despite the Bundesliga outfit stated that the 22-year-old is not for sale, according to German publication BILD.

The German club have told the Merseysiders that ‘Keita’ is not for sale and that they have “hardened their stance” on the Guinean midfielder. 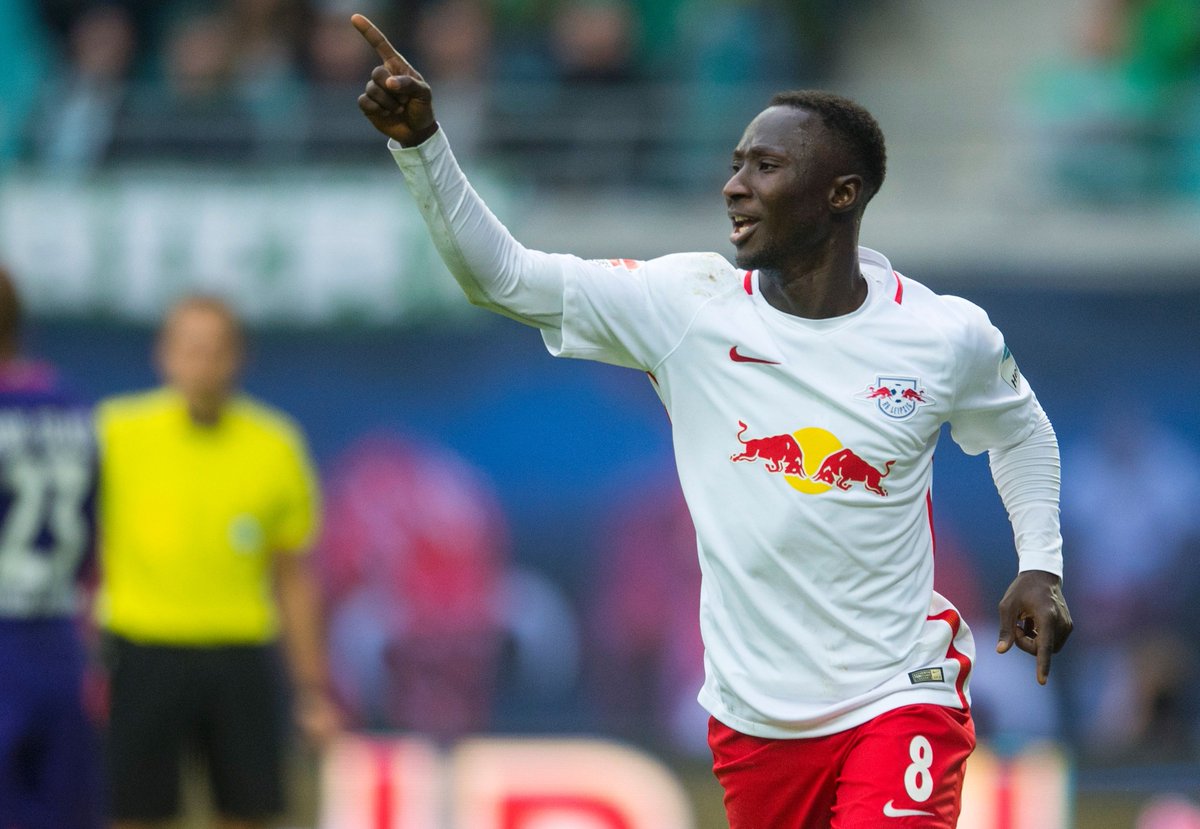 The same report suggests that the Reds made contact with the Bulls last week but were told they have no intention of selling the central midfielder this summer.

The Bundesliga side were “definitive” on the matter but Liverpool are still aiming to push ahead in their approach to try to sign Keita ahead of next season and could return with an improved bid.

The Reds have secured two signings so far this summer, with the capture of striker Dominic Solanke and midfielder Mohamed Salah.

Liverpool are all set for a return to the Champions League next season after their fourth-placed finish in the Premier League last term.