Arsenal are reportedly eyeing up a swoop for prolific young attacker Moise Kean from Juventus.

According to Calcio Mercato, the Gunners are considering a move for the Ivorian, who has established himself in the Juventus youth team, scoring sensational 24 goals in just 25 appearances for the Under-17 side of the Italian champions last season. 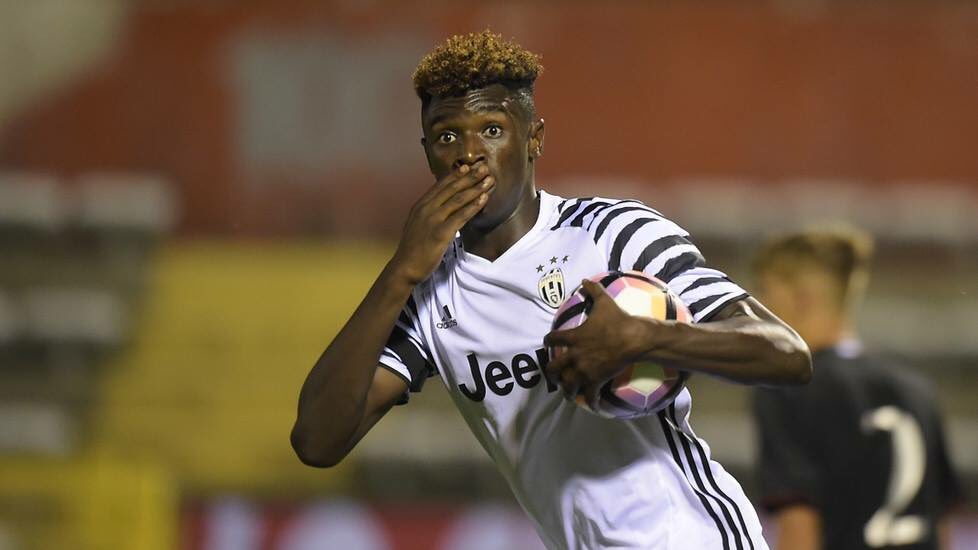 Arsenal manager Arsene Wenger is known for the acquisition of promising young players from around the world and the latest talent currently being lined up by the Frenchman is Moise Kean.

The 16-year-old is an extremely talented striker, who has been in rumours about his future at Turin due to the fact that the player’s agent Mino Raiola wants a hefty hike in Kean’s new contract and the Old Lady are not ready to oblige.

Arsenal are aware of the player’s situation surrounding and now claimed that the north Londoners are ready to take advantage by making a January swoop for the teenage sensation.