The Italian champions Juventus have reportedly renewed their interest in signing Arsenal right-back Hector Bellerin ahead of the summer window, according to The Guardian.

Juventus and Barcelona were both interested in the signature of Bellerin in 2016 before the defender opted to extend his stay at the Emirates Stadium. 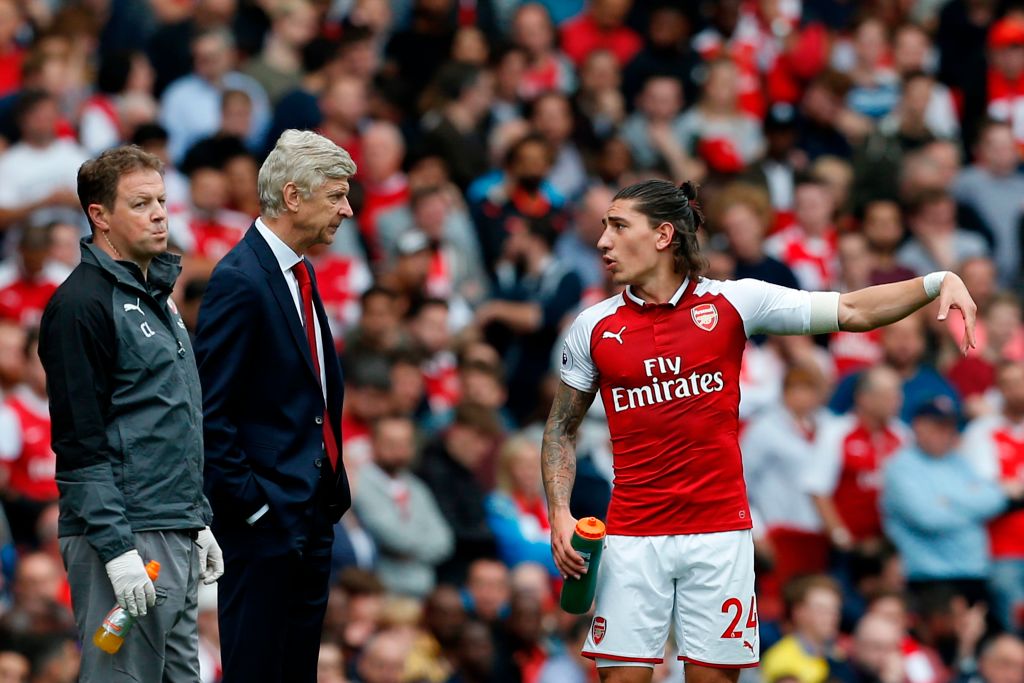 The Spain international is currently under contract until 2023, and he is said to be considering his future away from the north London club as the Gunners continue to struggle in their attempts to finish in the top four.

The report claims, The Old Lady are ready to make an official bid for the 22-year-old defender if he wants to take on a new challenge away from the Emirates.

Arsenal remain consistent regarding Bellerin’s future, however, the Premier League giants will likely to ask on a fee of over £45m.