The 23-year-old midfielder failed to make a positive impact during his first season in North London. 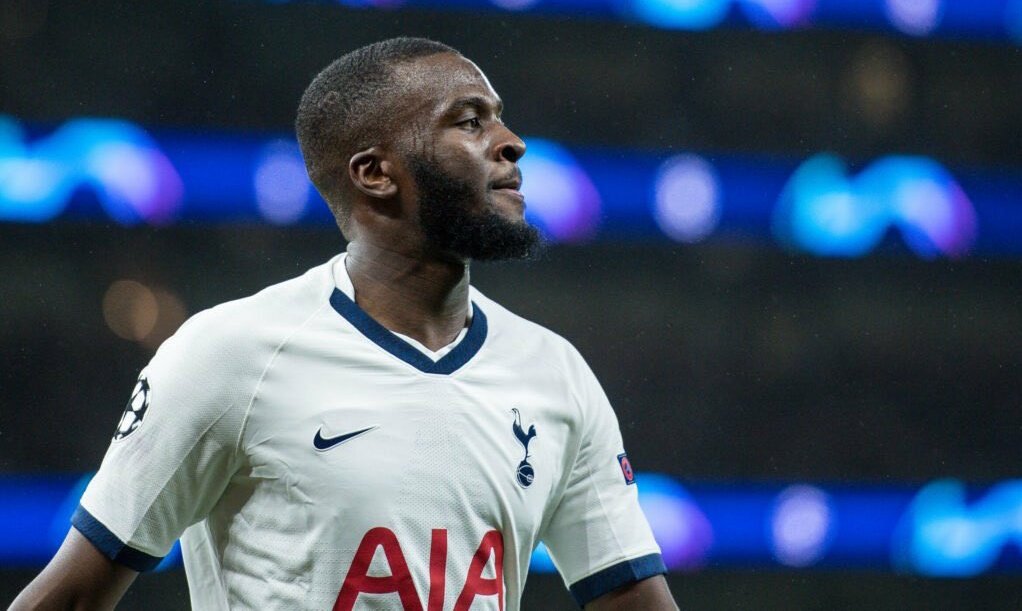 Having persistently been left out by manager Jose Mourinho, the France international has been linked with a move to Inter Milan during the summer transfer window.

However, according to RMC Sport, Tottenham chairman Daniel Levy has no interest in considering any new offers for the Frenchman, who is contracted to Spurs until 2025.

Ndombele racked up 29 appearances in all competitions last season.