Fenerbahce will relaunch a bid for Oumar Niasse

Everton striker Oumar Niasse has reportedly emerged as a transfer target for Fenerbahce, according to Fotomac.

During the summer transfer window, the Turkish giants had been keen on giving Niasse a way out of the Merseyside outfit with the attacker then having no part to play in the plans of Toffees. 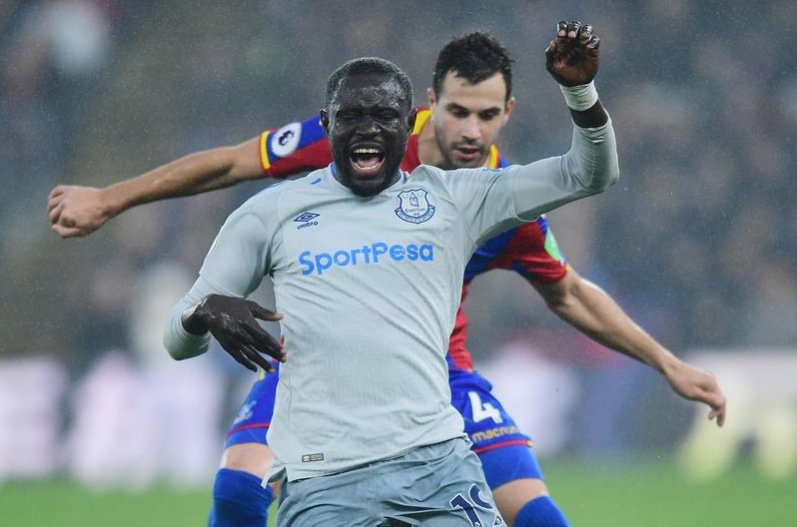 The Senegal international has since gone on to score six times this season, but the forward has made just three starts for the Premier League outfit in all competitions.

The report suggests, Fenerbahce are contemplating whether to take advantage of his situation at the start of 2018.

The Spuer Lig side would need to sell players before they could relaunch an improved offer for the 27-year-old forward, but it seems that they are willing to part ways with Robin van Persie after the Dutchman’s three-year-spell in the club with injuries and poor performance.

Niasse still has more than two years left on his contract with the Toffees.