Everton have reportedly stepped up their interest in signing Liverpool forward Divock Origi.

According to Aksam, the Toffees are in the pole position to sign Origi should they give the green light for Cenk Tosun to make a return to Besiktas.

The Merseyside outfit would likely look to recoup the £27million which they spent on Tosun at the beginning of 2018, and that would provide the funds to try to lure the versatile attacker Origi to Goodison Park. 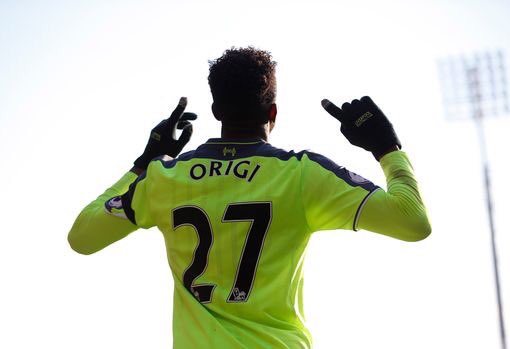 Origi, 23, has failed to make a single first-team appearance during the ongoing campaign and there is slim chance of the Belgian extending his contract, which expires at the end of the season.

The Reds are understood to be willing to cash in on Origi for a cut-price fee in the New Year rather than losing him on a free transfer next summer.

The report adds that the Turkish outfit Galatasaray may also look to sign Origi in January transfer window.