Barcelona have reportedly stepped up their interest in signing Napoli centre-back Kalidou Koulibaly, according to Corriere dello Sport.

The Senegal international has established himself as one of the key players at Partenopei, with the defender scoring eight goals in 170 appearances since 2014. 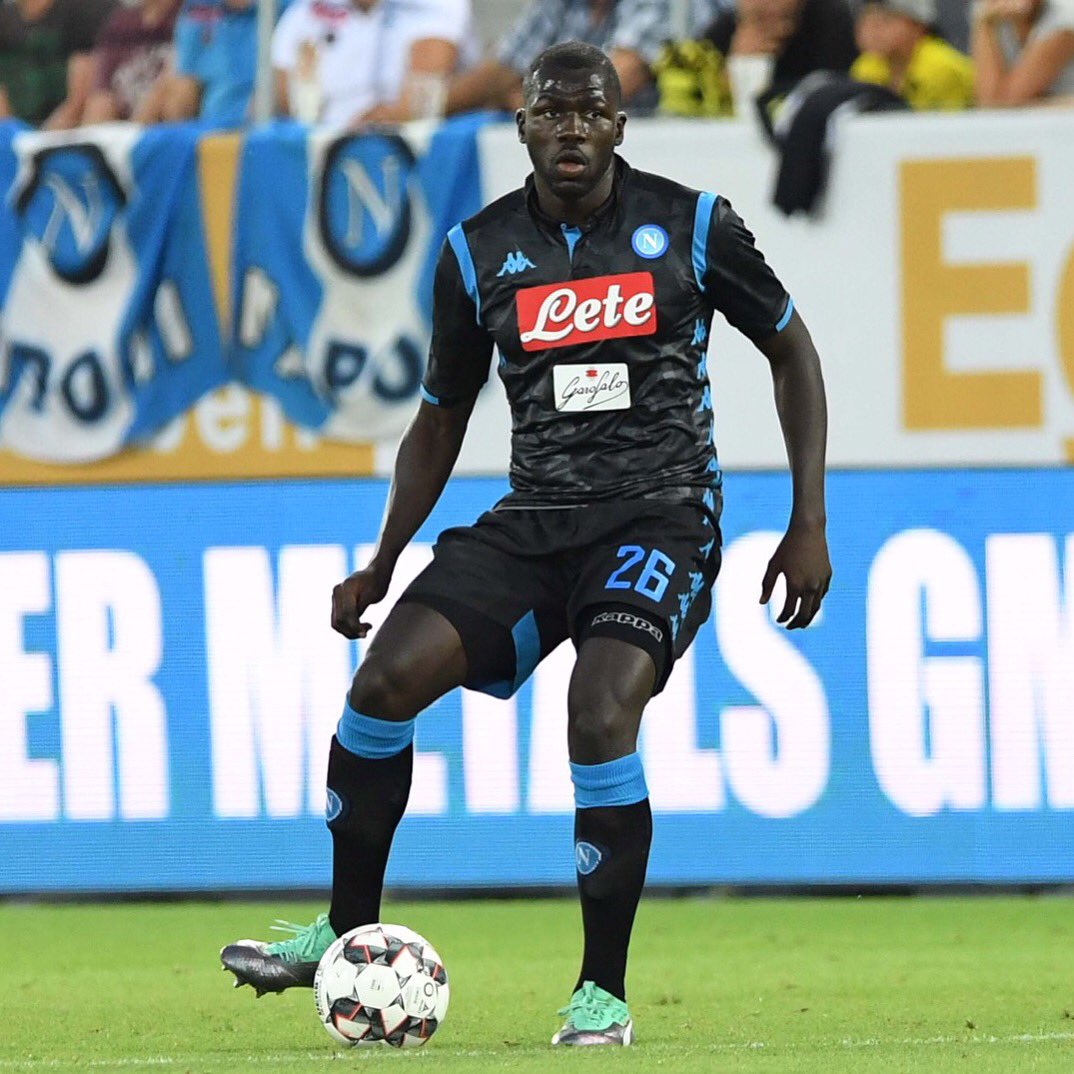 The form of the 27-year-old has led to interest from all over Europe, and the Serie A outfit are said to have set an asking price of £88m in an attempt to fend off interest from other clubs.

The Spanish giants Barcelona are prepared to meet that valuation in a bid to bolster the defence with just one clean sheet being kept in their last eight fixtures in all competitions.

It is understood that Partenopei are unlikely to entertain any club with Koulibaly’s current deal is valid until 2023, but Barca could be prepared to wait until the summer.