Liverpool reportedly face fresh competition from the Merseyside rivals Everton for the signing of Ajax striker David Neres, according to Brazilian outlet UOL.

The 22-year-old forward has scored 11 times and made 15 assists this season, including a memorable strike in the club’s 4-1 win against Real Madrid last month. 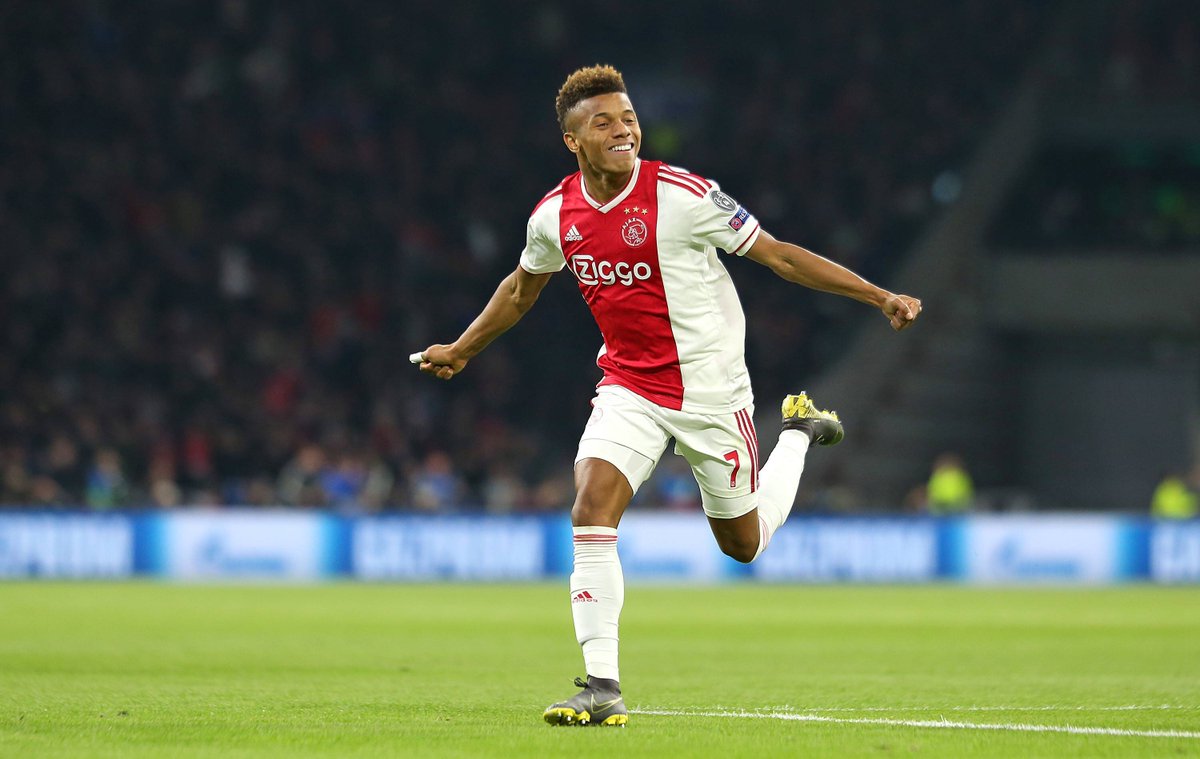 A number of European heavyweights are believed to have been monitoring the Brazil international, who is likely to be available for around £40million.

Everton are one of the club keeping tabs on the South American, while Le10 Sport claim Liverpool, Paris Saint-Germain and Borussia Dortmund are also keen on the player’s services.