The 20-year-old defender has spent the last two seasons at Molineux, with 22 starts and nine substitute appearances being made in all competitions. 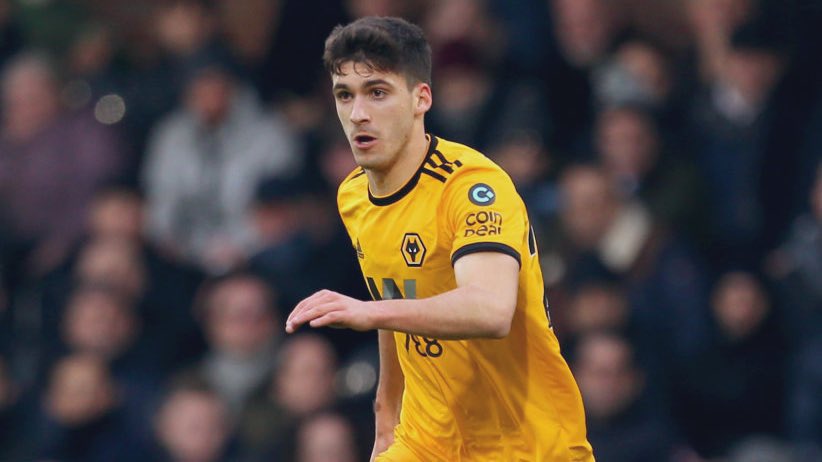 The Portuguese has established himself as a valuable member of Wolves’ first-team squad but according to O Jogo, the West Midlands outfit could face a battle to keep hold of the left-back.

Vinagre still has more than four years remaining on his contract at Molineux.