The Blues have made a great start to the campaign having gone 10 games without defeat in all competitions, and the west London club currently sit in third place in the league table. 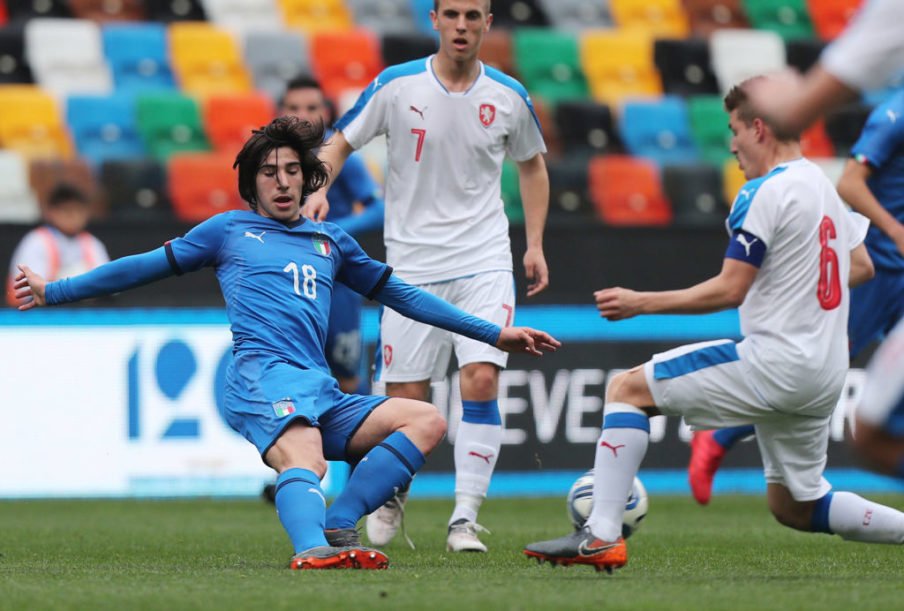 Chelsea boss Maurizio Sarri also possesses a stacked squad at the club but according to reports in Italy, the new manager is taking an interest in one of the highly-rated prospects in his homeland.

The 18-year-old midfielder, who is currently contracted to Brescia until 2021 – has already made an impact in the first team with six appearances being made in Serie B this term.

AC Milan, Inter Milan, Juventus and Roma are also said to be admirers of a teenager who has been dubbed the ‘next Andrea Pirlo’.