The 20-year-old winger has made just two substitute appearances for Los Rojiblancos, the last of which came as a substitute in January. 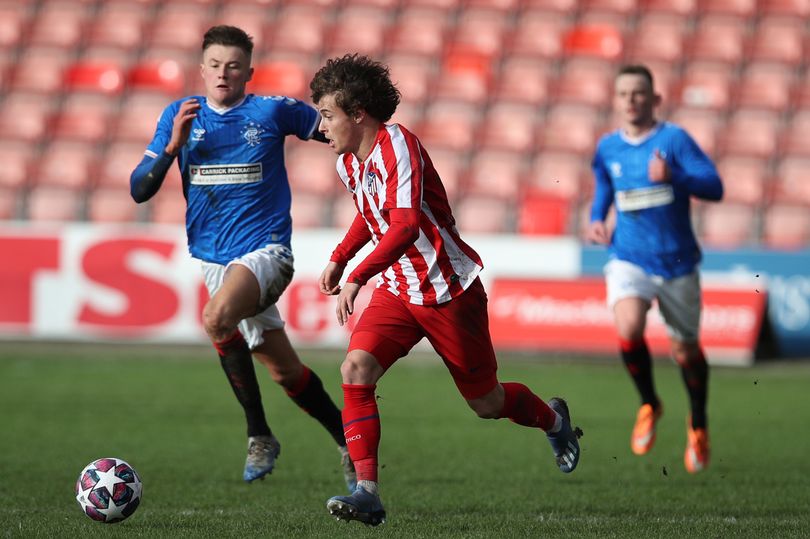 According to reports in Spain, the Scottish champions are lining up a swoop for the Atletico youngster Riquelme.

The starlet currently has just 11 months left to run on his contract, something which the La Liga outfit are attempting to change as soon as possible.

However, it is suggested that the Spanish winger is eager to be provided with first-team football during the 2020-21 season.

Riquelme has contributed eight goals and seven assists in 41 games for Atletico’s reserves the last term.