The Gunners are expected to make a bid for the Brazilian in the summer transfer window, according to Tuttomercatoweb, as manager Unai Emery looks to lure one of the world’s most highly-rated teenagers to The Emirates. 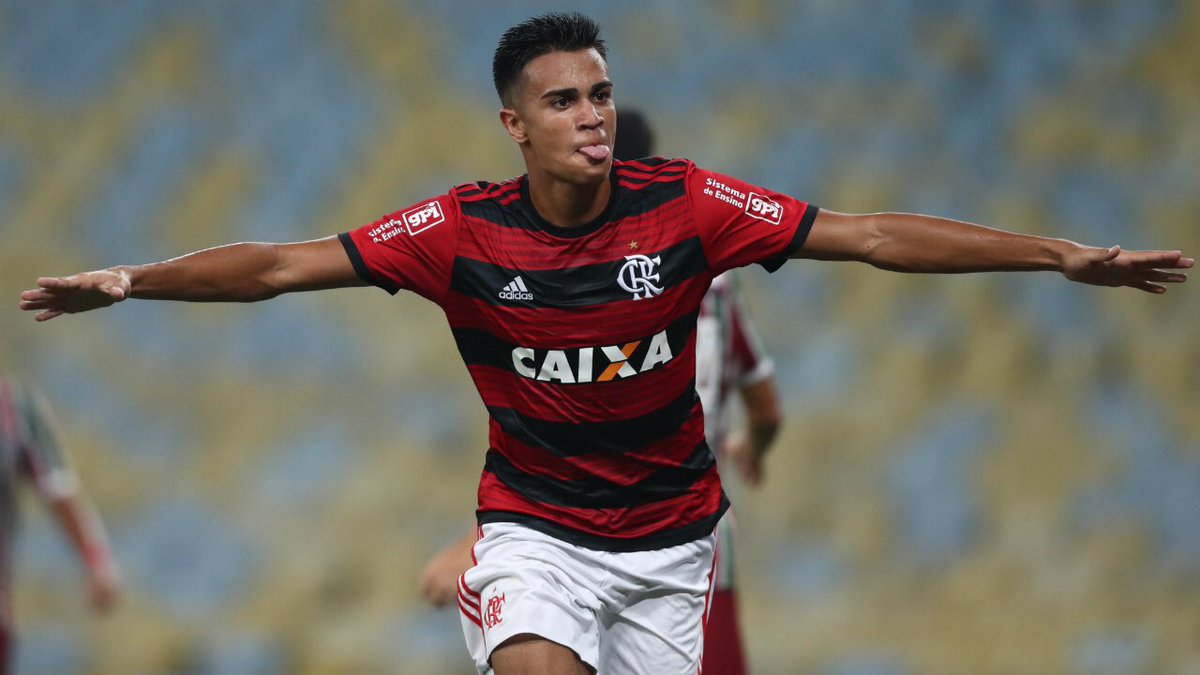 The report adds that Jesus’ release clause currently stands at £60m and the Brazilian outfit will need convincing if they are to let him leave for less.

Jesus, 17, had been linked with a switch to Real Madrid earlier this year. Due to FIFA guidelines, however, the teenager will not be allowed to officially complete the move until he turns 18 next year.