Bournemouth close in on £15m deal for Asmir Begovic

Bournemouth are on the verge of sealing a £15 million deal for Chelsea stopper Asmir Begovic.

The Bosnian keeper was heavily linked with the Cherries in the winter transfer window, but it is believed that the west London outfit did not approve a move as they failed to find a replacement for the number two. 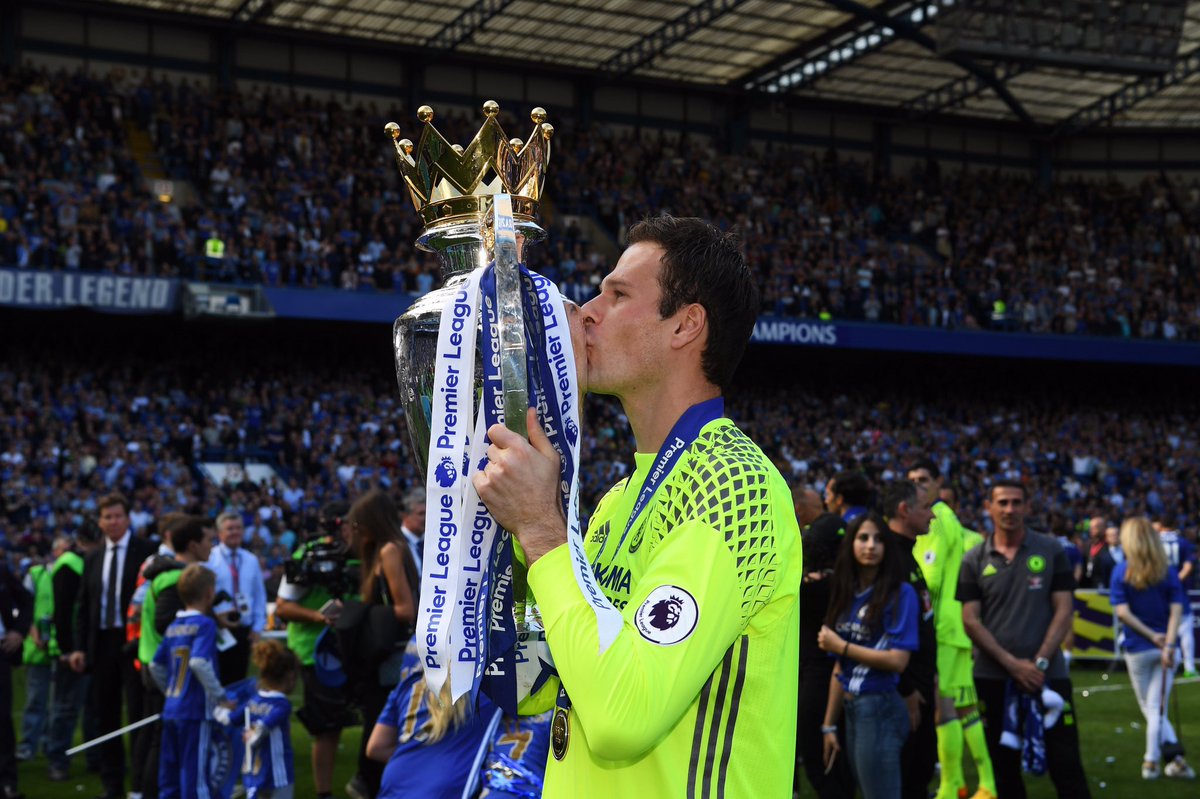 The 29-year-old struggled for game under Chelsea boss Antonio Conte this season, featuring just eight appearances across all competitions.

According to the Daily Mail, the shot-stopper will undergo a medical once he has agreed terms at the Vitality Stadium.

Bournemouth are also thought to be keen on signing Nathan Ake on a permanent deal following his short loan spell with the coastal club last season.