AS Monaco have allegedly earmarked Chelsea midfielder Cesc Fabregas as their top January transfer targets, according to L’Equipe.

The Spaniard is currently in his fifth season at Stamford Bridge, but the playmaker is not a regular start under manager Maurizio Sarri and has just over six months left on his current contract. 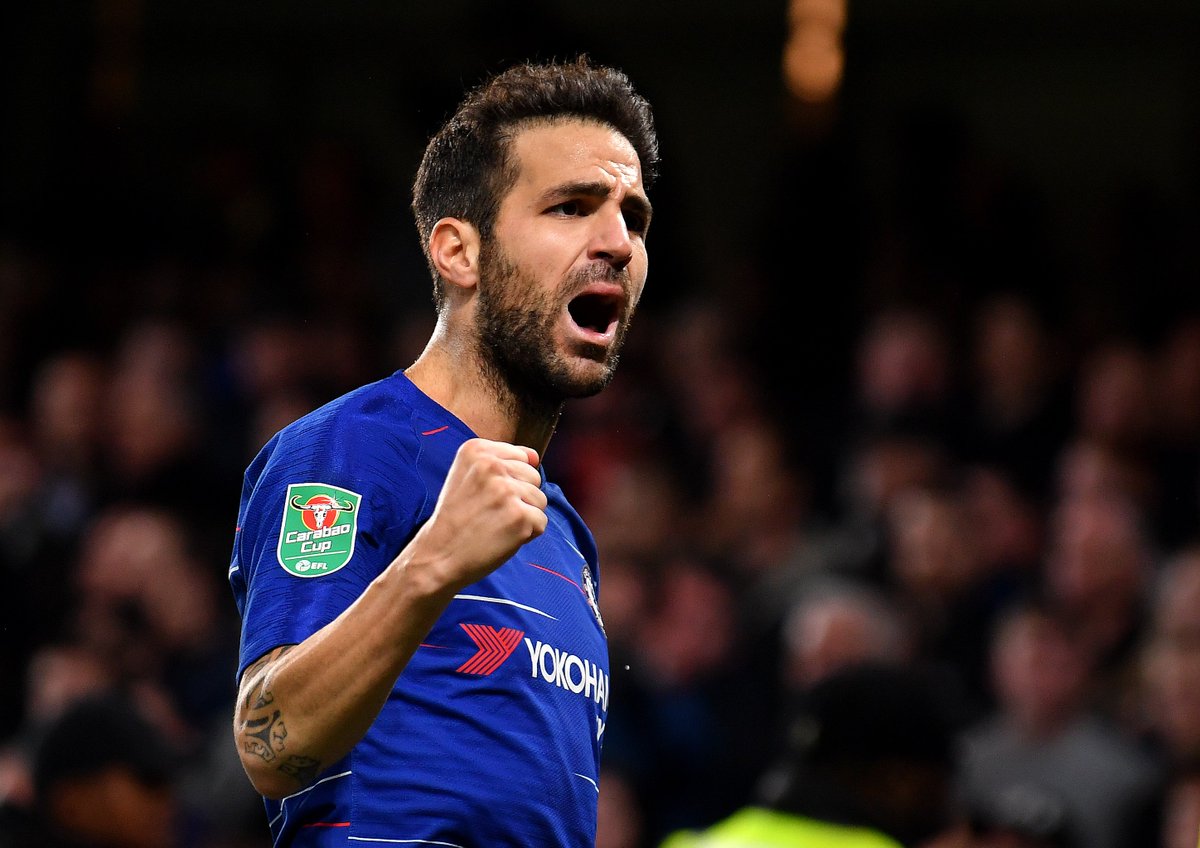 The west Londoners appear increasingly unlikely to offer the 31-year-old the deal and playing time that he desires, and that has resulted in widespread interest from elsewhere.

The report suggests that Monaco boss Thierry Henry has identified Fabregas as a possible addition at the start of 2019.

Henry is desperate to bring in experienced players to the club in order to remain in Ligue 1, and Fabregas fits the bill for the recently-appointed boss.

Meanwhile the Italian giants AC Milan have also been linked with an approach for the Spaniard.