It is reported that at some time City manager Pep Guardiola was an admirer of the 21-year-old defender, who is a regular in Arsene Wenger’s squad. 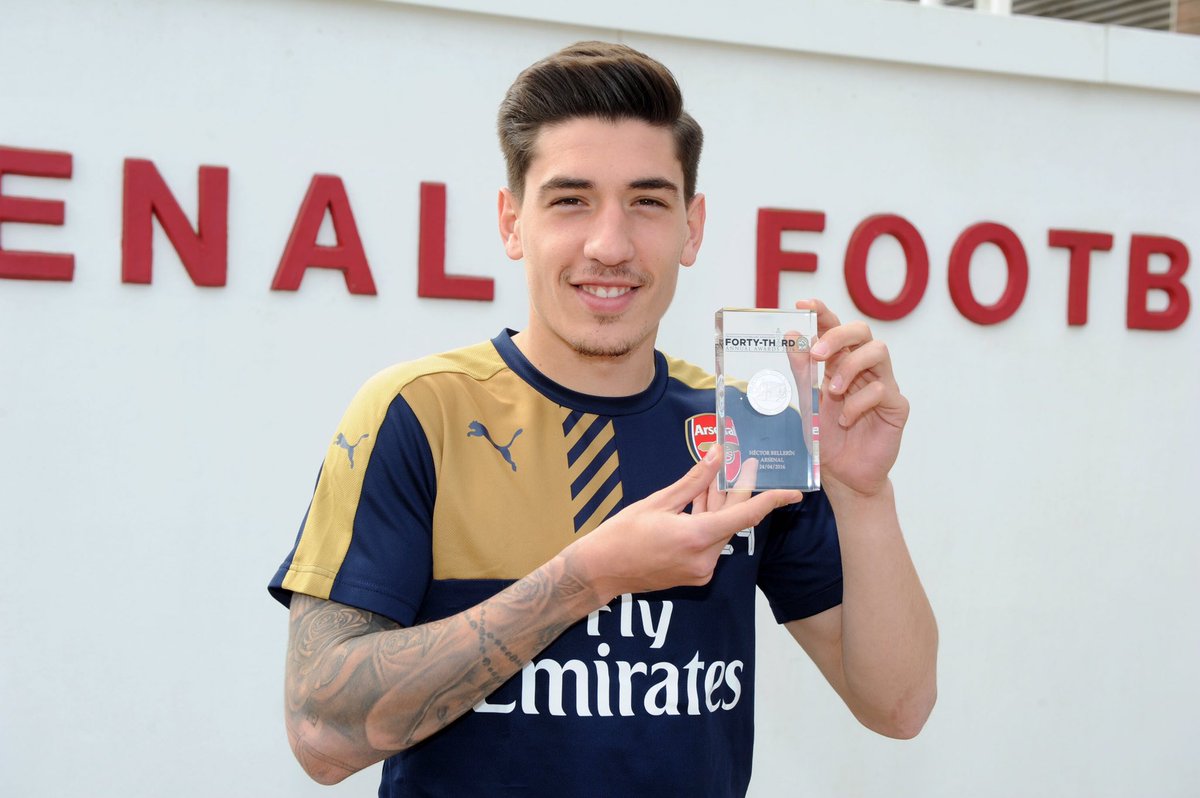 According to Mundo Deportivo, the Spain international is happy with life at the Emirates, but the full-back is considering a possible switch to Manchester City in order to play under the former Barcelona boss.

Meanwhile, Bayern Munich and Paris Saint-Germain are also said to be interested in Bellerin’s signature.

The report adds that City could persuade Bellerin to lure him to the Etihad Stadium.

Bellerin’s current deal with the north Londoners runs until 2019.

If City and Pep manage to pluck Bellerin away it would be a disaster for Arsenal. Lots of rumour popping up about it, concerning. #AFC

If we sell Bellerin to Man City Wenger better be prepared for the worst criticism he’s ever faced.

If Bellerin joins Man City, I will quit football

If we sell Bellerin to Man City I’m not supporting Arsenal anymore.