Arsenal are ready to make a move for Leicester City’s superstar Riyad Mahrez, who scored 14 goals in 26 premier league games so far.

The Algeria international has taken the English football by storm this season and alongside Jamie Vardy, both helped the Foxes to the top of the Premiership top-flight. 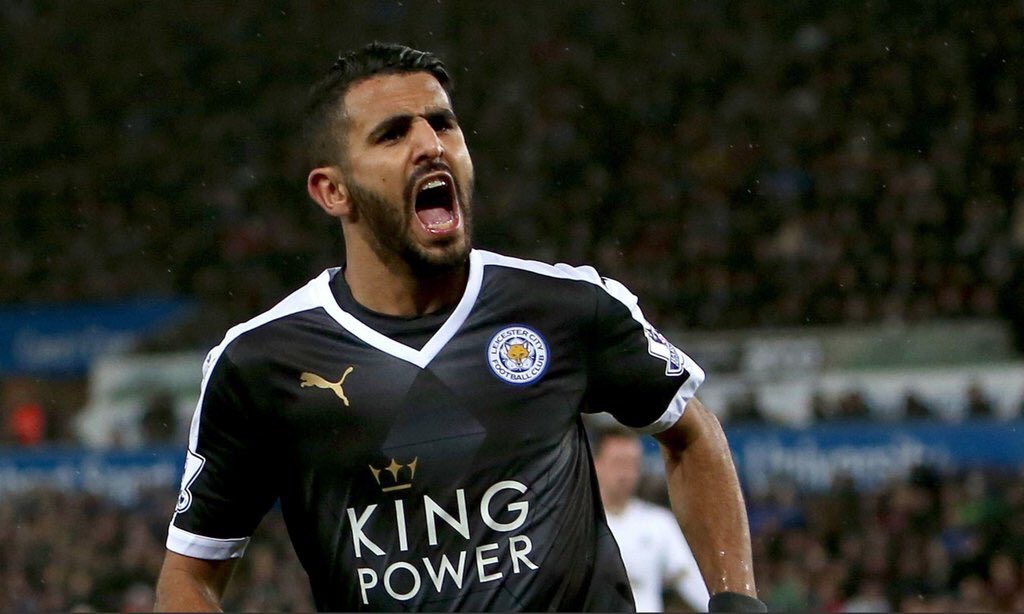 Mahrez’s stunning performances this season has prompted speculation about his future, with the big heavyweights clubs are looking at his services including the Gunners.

ESPN FC have claimed that the north Londoners are the latest club to join the race to keep an eye on the 25-year-old, with Arsenal Wenger ready to spend some money for the midfielder, should he keen to move at the end of the season.

However, Leicester boss Claudio Ranieri will be hoping to retain Mahrez’s services and clinch a memorable league title this season – something which could be accomplished in keeping their best players.

Mahrez arrived at the King Power Stadium from French outfit Le Havre in 2014 and has scored impressive 22 goals in 79 outings across all competitions.