Arsenal are reportedly set to pip Newcastle United to the signature of Lyon midfielder Lucas Paqueta this summer, according to a report.

The Brazil international has been strongly linked with a move to the North-East outfit over recent months due to his friendship with Bruno Guimaraes. 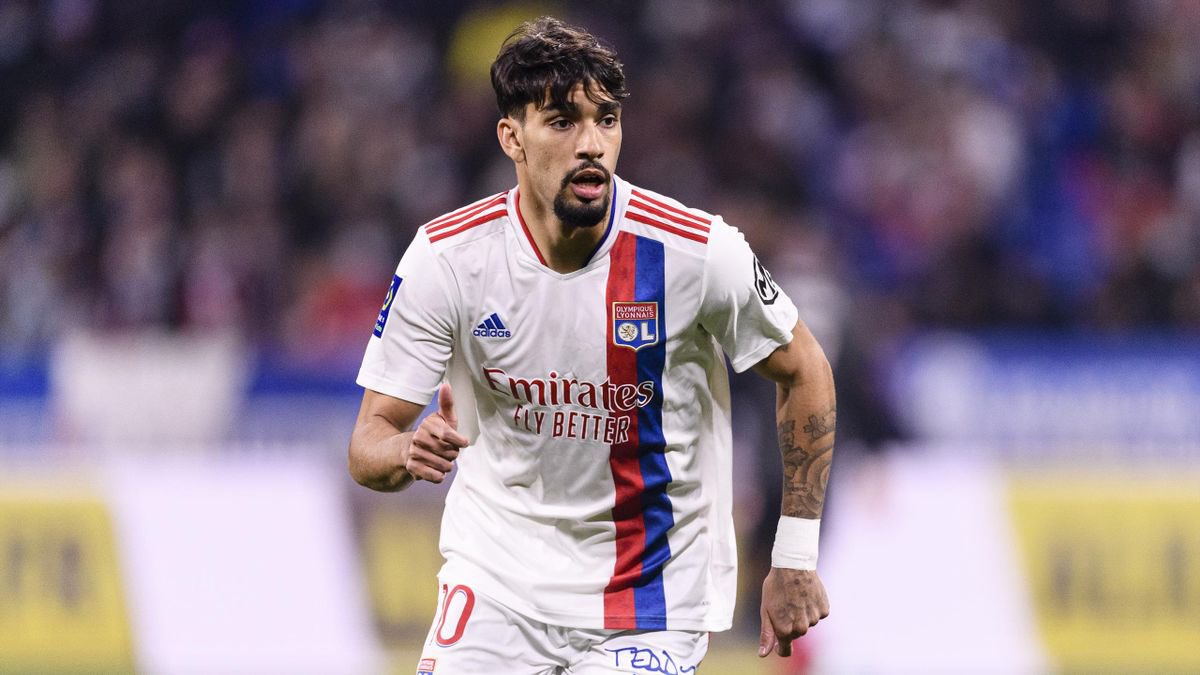 The Magpies are said to have made a £34m move for Lucas Paqueta, but Media Foot are reporting that Arsenal are rivalling Newcastle for the 24-year-old’s signature.

The report adds that Arsenal manager Mikel Arteta is keen on the attacker and has proceeded with attempts to lure Paqueta to north London before the clubs begin negotiations over a transfer fee.

Paqueta is reportedly open to the idea of leaving the French outfit in the coming weeks, which would bring an end to his two-year spell in Ligue 1.

The Brazilian was part of Les Gones that finished down in eighth place in the Ligue 1 in the 2021-22 campaign.