The 21-year-old forward has returned to the Emirates after spending the second half of the previous season on loan at Middlesbrough. 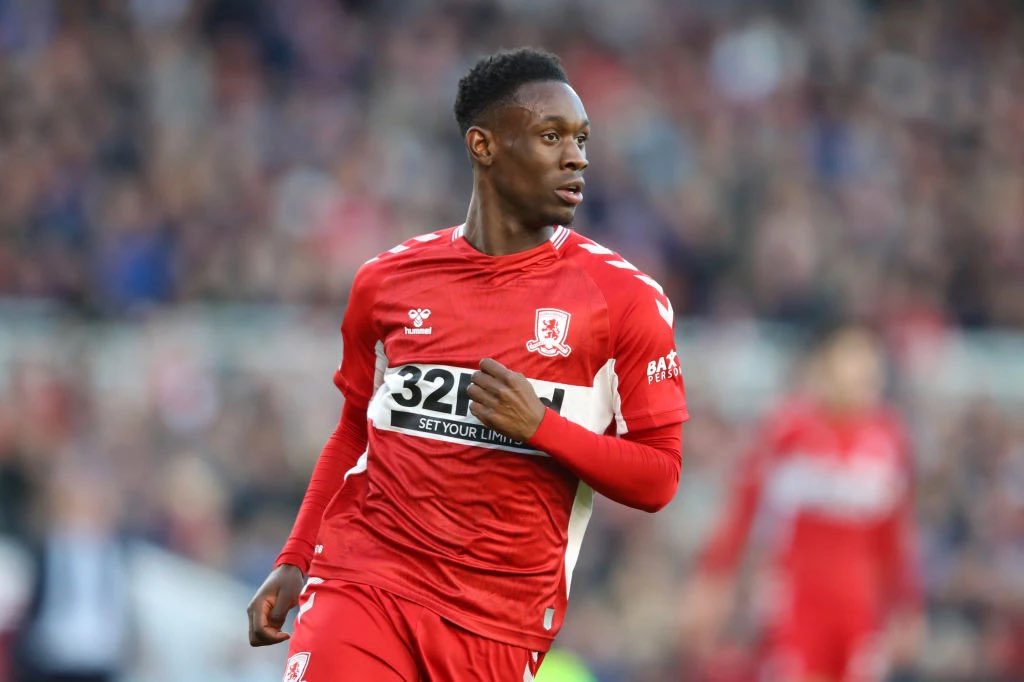 Despite beginning pre-season with the Gunners, Gabriel Jesus and Fabio Vieira could hinder Balogun’s playing time at the club.

Having fallen out of favour, a summer departure looks to be on the cards, with the Ligue 1 outfit emerging as a potential destination.

According to The Sun, Reims have earmarked Balogun as a potential replacement for Hugo Ekitike, who joined the French champions Paris Saint-Germain.

Balogun still has three years left to run on his current contract at the Emirates.