Arsenal close in on the signing of Shkodran Mustafi

Arsenal are reportedly closing in on the signing of Shkodran Mustafi from Valencia, according to the Italian journalist Emanuele Giulianelli.

The Premier League giants have been heavily linked with a move to sign the 24-year-old defender in recent days, as club’s manager Arsene Wenger is thought to be keen to reshape his defensive options ahead of Premier League opener against Liverpool on Sunday afternoon. 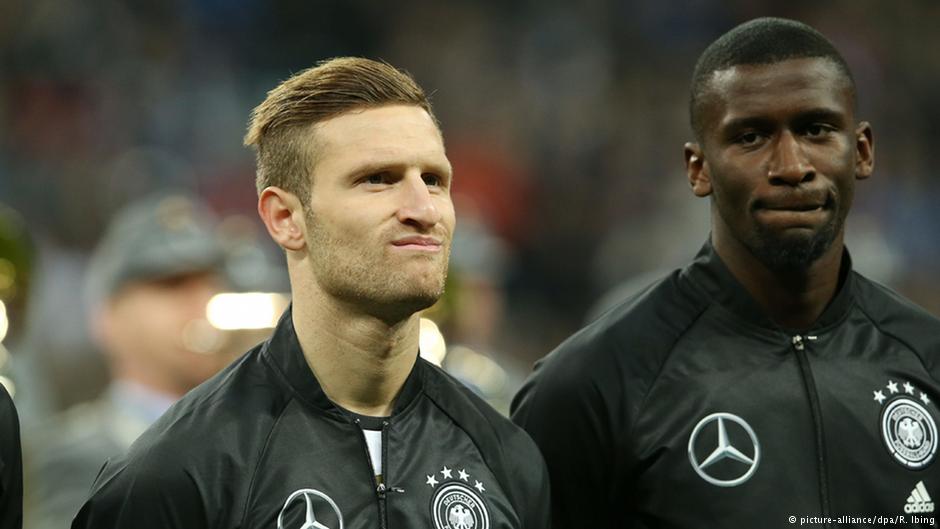 Reports this week have claimed that the Gunners have already agreed personal terms with the Germany international ahead of his proposed move to the north London.

Now, Italian journalist Giulianelli claims that the deal between two clubs are slightly apart in their valuation of the centre-back.

Arsenal to begin their campaign against Liverpool at Home on Sunday after finishing second last season, 10 points behind Premier League champions Leicester City.