Borussia Monchengladbach midfielder Denis Zakaria is reportedly the subject of interest from Tottenham Hotspur manager Mauricio Pochettino, according to The Sun.

Zakaria, 21, who represented Switzerland at this years’ World Cup, is also rumoured to be on the radar of Everton. 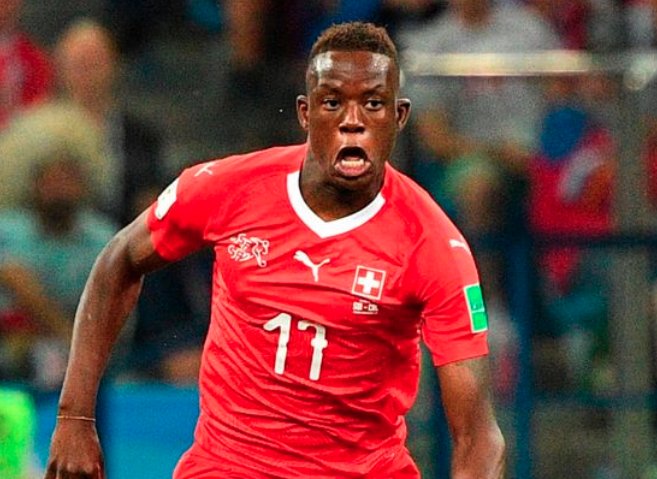 Spurs boss Mauricio Pochettino intends to rival the Toffees for the £36m-rated youngster, as reports in Switzerland claim that the English sides will go head-to-head for the player’s services.

The midfielder has only spent last 12 months at the German outfit, having joined Die Fohlen less than £9m on a five-year deal last summer.

Tottenham Hotspur are also rumoured to be eyeing up a move for Aston Villa midfielder Jack Grealish, with £20m being set aside for the 22-year-old Englishman.

Why Bookies are in the DARK during the summer?
Marseille revive interest in Olivier Giroud