Romelu Lukaku closes in on new five-year contract at Everton

The Belgium international’s long-term future at the Merseyside outfit was questioned last summer amid reports that the striker was looking elsewhere following Roberto Martinez’s exit as manager. 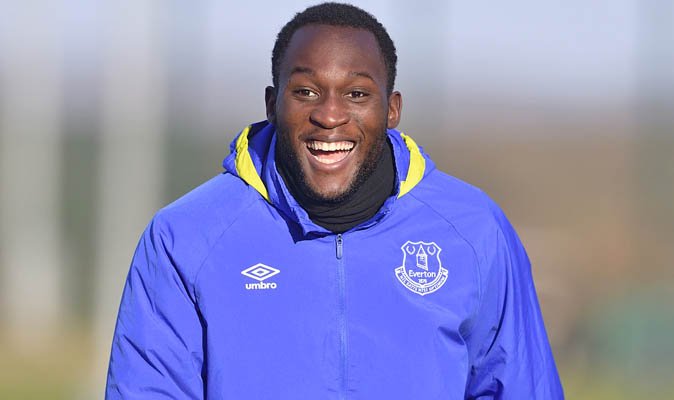 Following the appointment of Ronald Koeman, Lukaku linked with a return to his former club Chelsea, opted to remain with the Toffees and has gone on to score 19 goals in all competitions.

His agent Mino Raiola recently claimed that his client wants to extend his stay at the club, and now journalist Jim White has revealed on talkSPORT that the 23-year-old is on the verge of signing a new five-year deal.

The striker  joined Everton permanently in 2014 for £28m after spending the previous season on loan from Chelsea.