After falling out-of-favour with manager Jurgen Klopp, the 26-year-old was loaned out to Crystal Palace in January transfer window and he has helped the Eagles to five wins over six games.

It has been reported that Palace determined to finalise a permanent deal for the Frenchman but according to The Sun, the Baggies will now launch a shock bid to bring the player to the West Midlands. 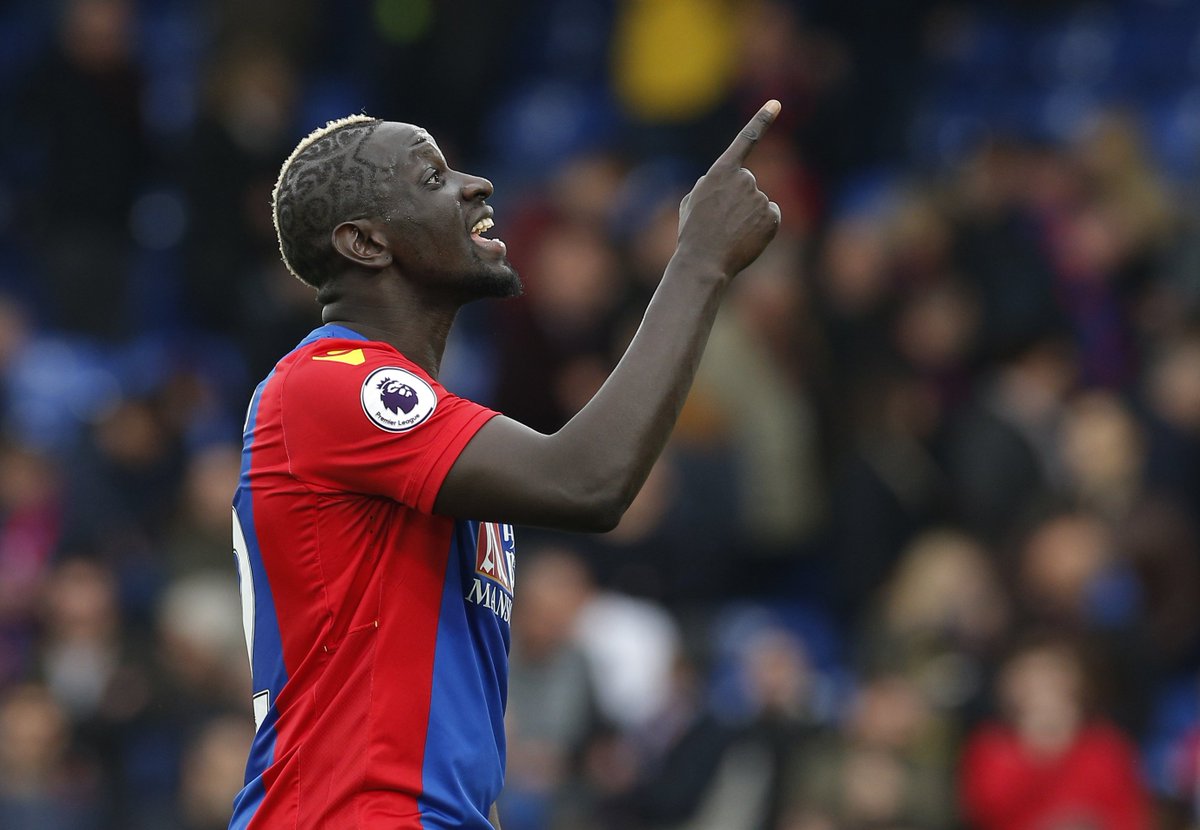 However, Palace will be desperate to keep hold of the defender after showing a huge impact at Selhurst Park, but his performance are attracting interest from more Premier League clubs.

Sakho has not made any appearance for the Merseyside outfit since April 20 last year. He still has no future at Anfield, and it remain to be seen where he moves in the summer.