Chelsea playmaker Eden Hazard has reportedly decided to remain with the west Londoners after having a talk over his future with incoming manager Antonio Conte, according to The Times.

The Belgium international was likely to depart Stamford Bridge this summer after a goalless campaign for the current Premier League champions, with PSG, Real Madrid and Manchester United all said to be interested in his services. 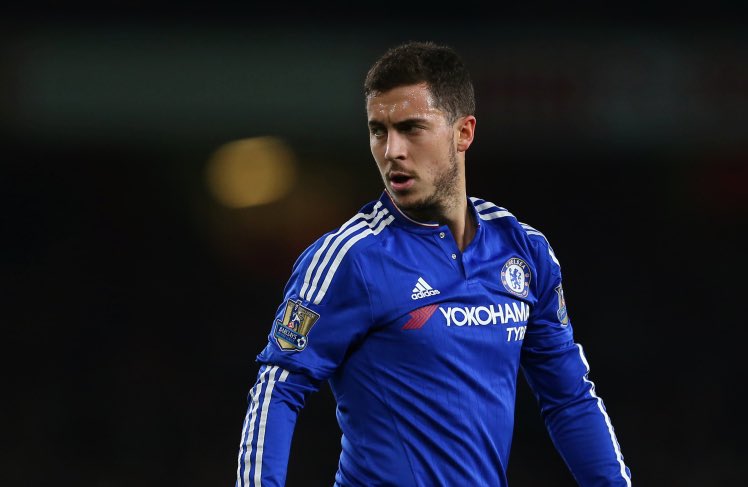 However, the 25-year-old has now been convinced by the Italian boss that he can be a part of an overhauled squad next season.

The attacking midfielder has four years left on a £200,000-a-week deal signed in January 2015 and it is expected Chelsea are ready to reject all bids.

Hazard scored only two goals in 38 appearances for the Blues this season with both coming in the FA Cup.