Manchester United have reportedly outlined their intentions to move for Real Betis midfielder Giovani Lo Celso this summer, according to Spanish outlet Marca as quoted by Manchester Evening News.

The Red Devils have been linked with the 23-year-old throughout the current transfer window, although Tottenham Hotspur were understood to be the frontrunners for his signature. 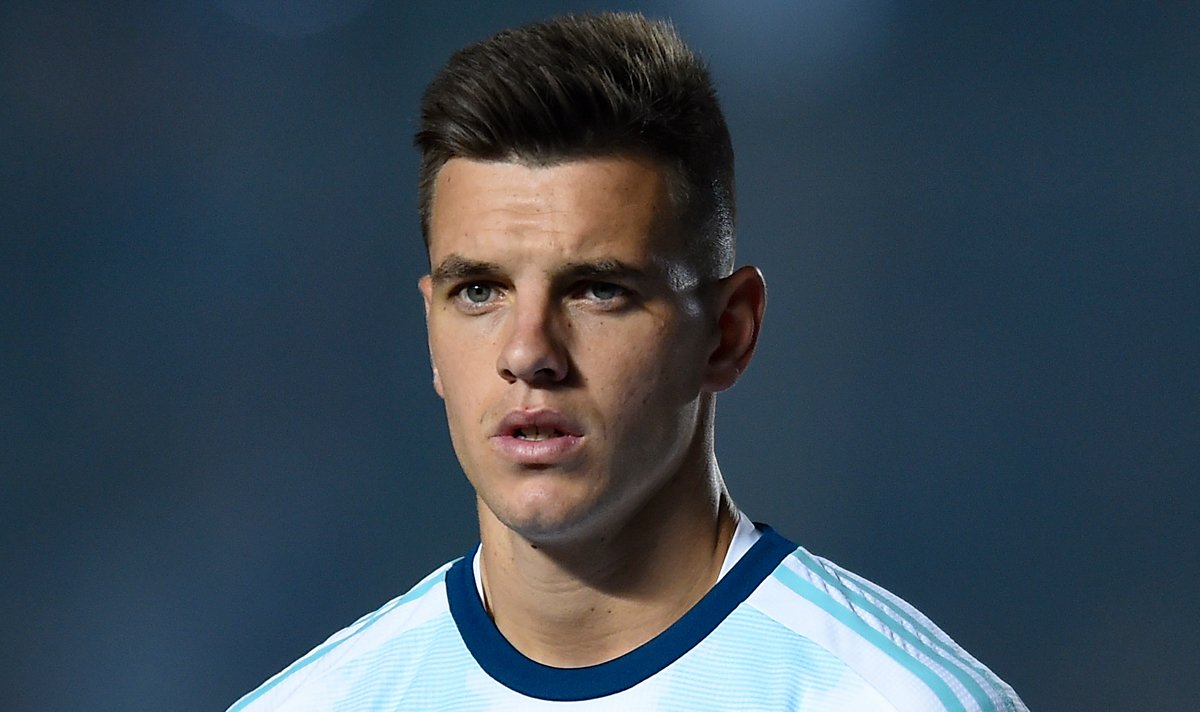 However, the report claims that the Argentine remains firmly on the list of potential targets for Manchester United as their manager Ole Gunnar Solskjaer looks to revamp his midfield options.

The midfielder only joined Real Betis from Paris Saint-Germain on a permanent basis earlier this year and has since gone on to score 16 goals in 45 appearances for the Spanish club.