Manchester United have reportedly expressed an interest in making a £23m bid for AS Monaco starlet Benoit Badiashile, according to French media outlet L’Equipe, as quoted by the Daily Express.

The Red Devils are prepared to offer £23m in order to lure the highly-rated 19-year-old to Old Trafford this summer. 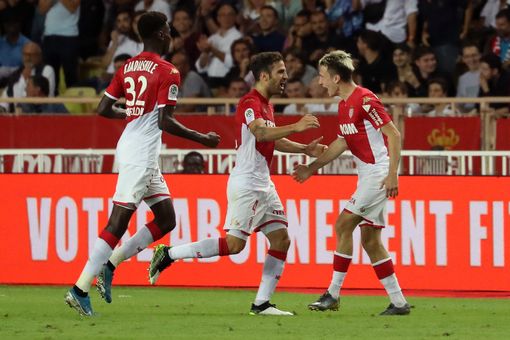 The report adds that United boss Ole Gunnar Solskjaer is keen to bolster his defence ahead of a potential title challenge in the ongoing campaign.

The report suggests the 20-time English champions are facing tough competition with the German outfit Bayer Leverkusen to sign Badiashile in the current transfer window.

United are willing to pay £23m for the teenager but the Ligue 1 outfit value the promising French defender at around £28m.

Badiashile has scored three times in 48 appearances in all competitions since becoming regular in the AS Monaco team.