Spurs could be tempted to make an official bid for the Frenchman this summer. 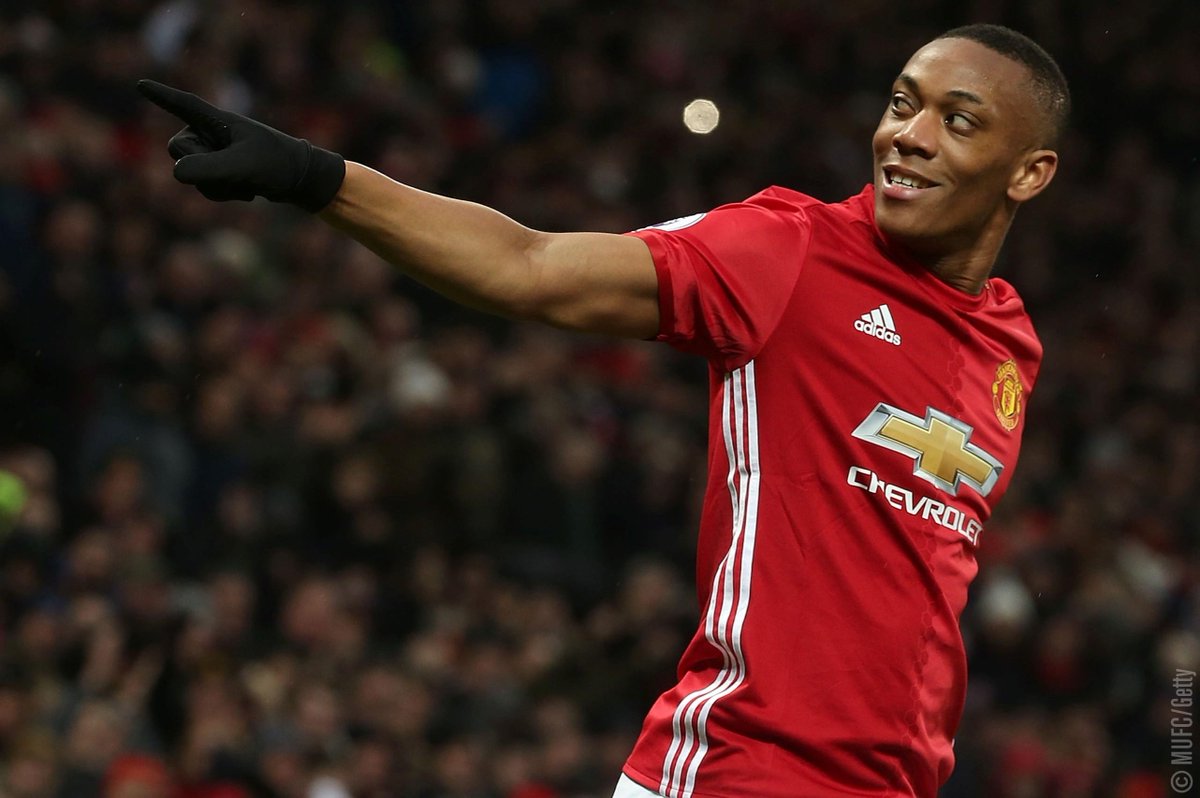 Martial has faced criticism from manager Jose Mourinho this season and was told to improve his performances if he wanted to cement a regular starting spot.

According to The Mirror, Mauricio Pochettino’s side are aware of the 21-year-old’s situation and are ready to offer him a summer escape.

Martial has scored 17 times in his debut campaign in English football, but has just seven goals so far in all competitions.