Juventus have reportedly planning a bid for Paris Saint-Germain forward Edinson Cavani amid reports that the Uruguay international is unsettled in the Parc des Princes.

Cavani’s relationship with team-mate Neymar came under scrutiny when the Brazilian ace denied him the chance to become the club’s leading goalscorer during a 8-0 win over Dijon in midweek. 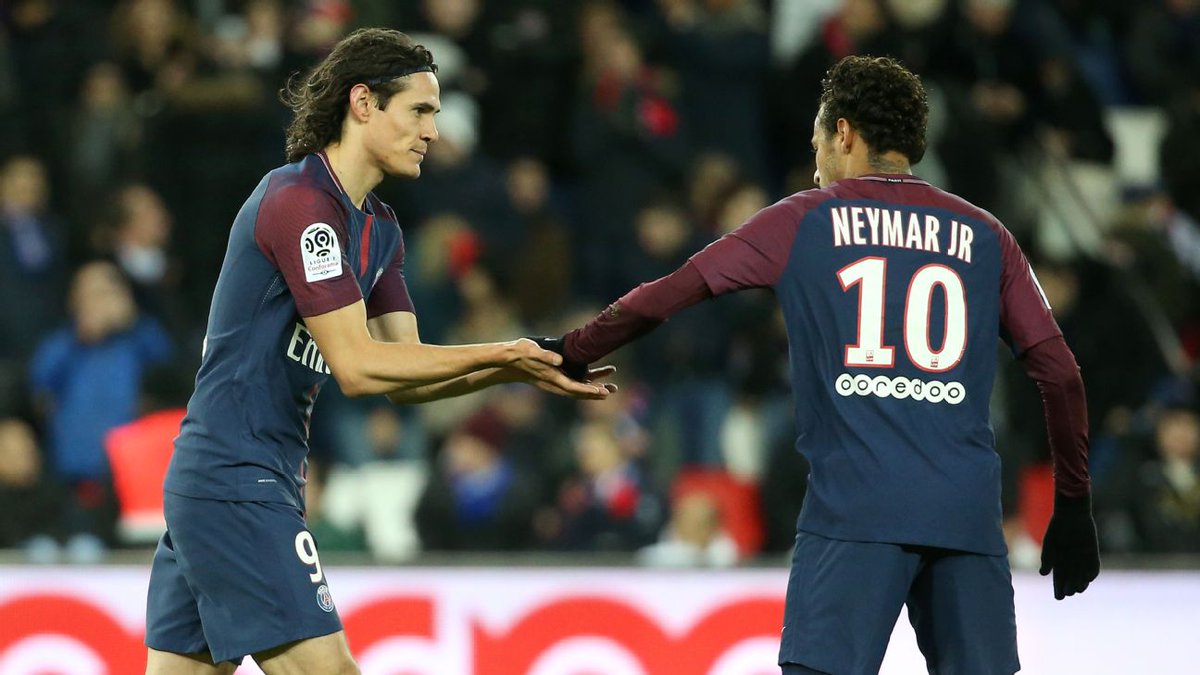 The 25-year-old, took the penalty himself and found the net, thereafter – Cavani was said to be annoyed by Neymar’s action and is now seeking a way out of his contract, which has two years left on it.

As per the reports from Corriere dello Sport, the Italian champions are now ready to make a move for the 30-year-old attacker in an attempt to lure him back to the Serie A.

Cavani extended his contract with the Parisians in April last year and it is uncertain whether the Ligue 1 leaders would entertain offers for the player’s signature.