Arsenal have reportedly taken the lead in the race to sign Espanyol playmaker Marc Roca this summer.

The former Spain Under-21 international is expected to leave RCDE Stadium ahead of the 2020-21 campaign following their relegation to the Segunda Division. 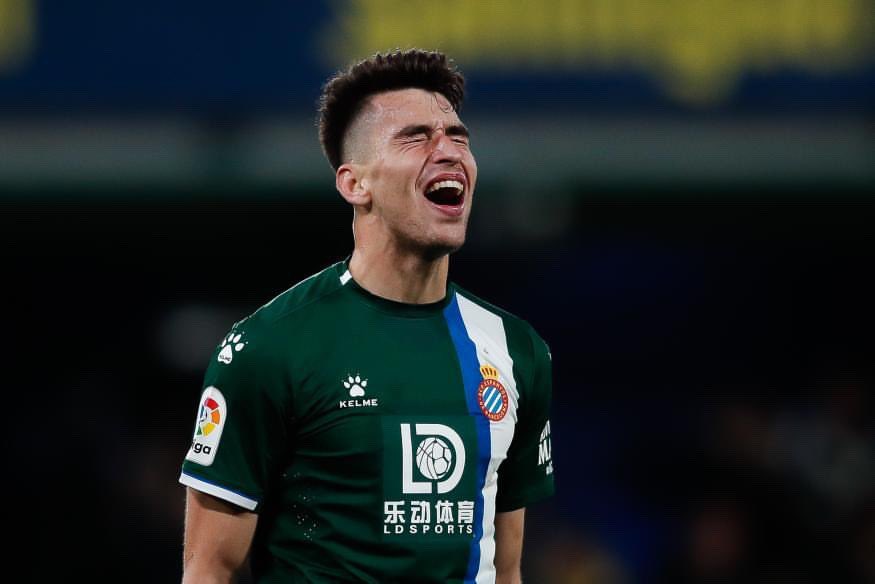 A number of elite clubs, including the German champions Bayern Munich, have been credited with an interest in the 23-year-old midfielder, who is thought to have a €40m release clause in his contract.

However, according to La Razon, the Gunners are leading the race to sign the Spaniard during the summer transfer window.

Roca has contributed two goals and one assist in 33 La Liga matches this term but his efforts have not been enough to prevent the club from dropping into the second tier of Spanish football.

Everton are also said to be keen on the player in the upcoming market.