Well, having endured 1369 days unbeaten in the Premier League at fortress Anfield, Liverpool have suddenly lost back-to-back home games in the league.

Perhaps the biggest shock of the night was that this was no shock at all. Liverpool was not at it from the first minute and Brighton & Hove Albion, an underdog with real money online casinos thoroughly deserved their victory.

It was another reality check that followed two impressive performances against Tottenham and West Ham. A huge response against Manchester City is needed.

Here is a look at Liverpool’s three worst players against Brighton: 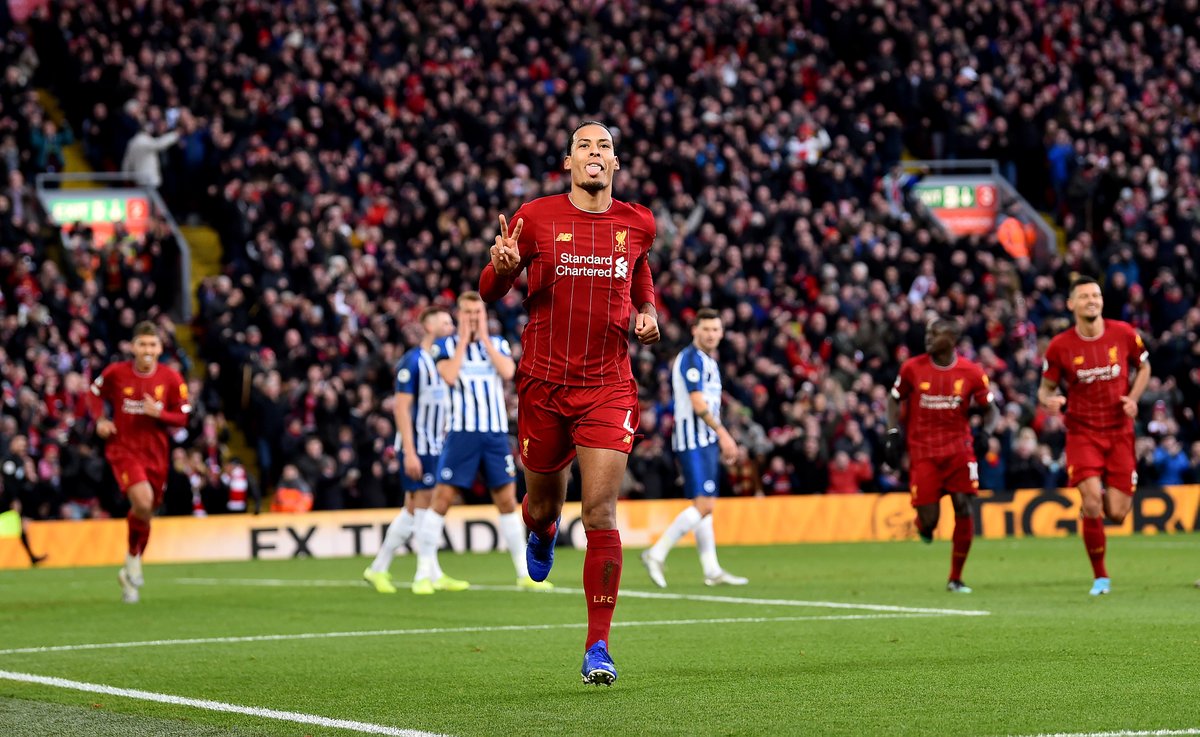 Firmino was utterly unplayable and back to his brilliant best just six days prior at the Tottenham Hotspur Stadium. He has even wanted a rest against West Ham in the following fixture to preserve the Brazilian’s energy levels.

In truth, the Brazilian international’s time away from the pitch proved to do very little with Firmino unable to conjure up anything of significance during the defeat.

He was toothless in attack and a liability on the ball, failing to link other players into the game and gifting Brighton back possession on a number of occasions.

In total, he failed to create a single chance for his team with all three of his shots on the night off-target, per WhoScored.

For all the criticism of Firmino, Shaqiri was not much better. Shaqiri assisted for Mohamed Salah in Liverpool’s previous match against West Ham United, but rarely looked threatening last night.

The Switzerland international failed to attempt a single shot at goal for his team, while he was also unable to complete a single dribble.

His overall performance was disappointing and his lack of movement was called out by club-captain Jordan Henderson, per Matt Critchley on BeIN Sport. Shaqiri’s place in the side has come under serious threat, especially with Sadio Mane set to return sooner rather than later.

Thiago’s flair and dynamism make him a useful presence in midfield, particularly when the Reds are on the front-front. But he had a poor game at Anfield against Brighton. The £20 million [BBC] man from Bayern Munich was too often a passenger in midfield with Brighton granted too much access to get in-between Liverpool lines. 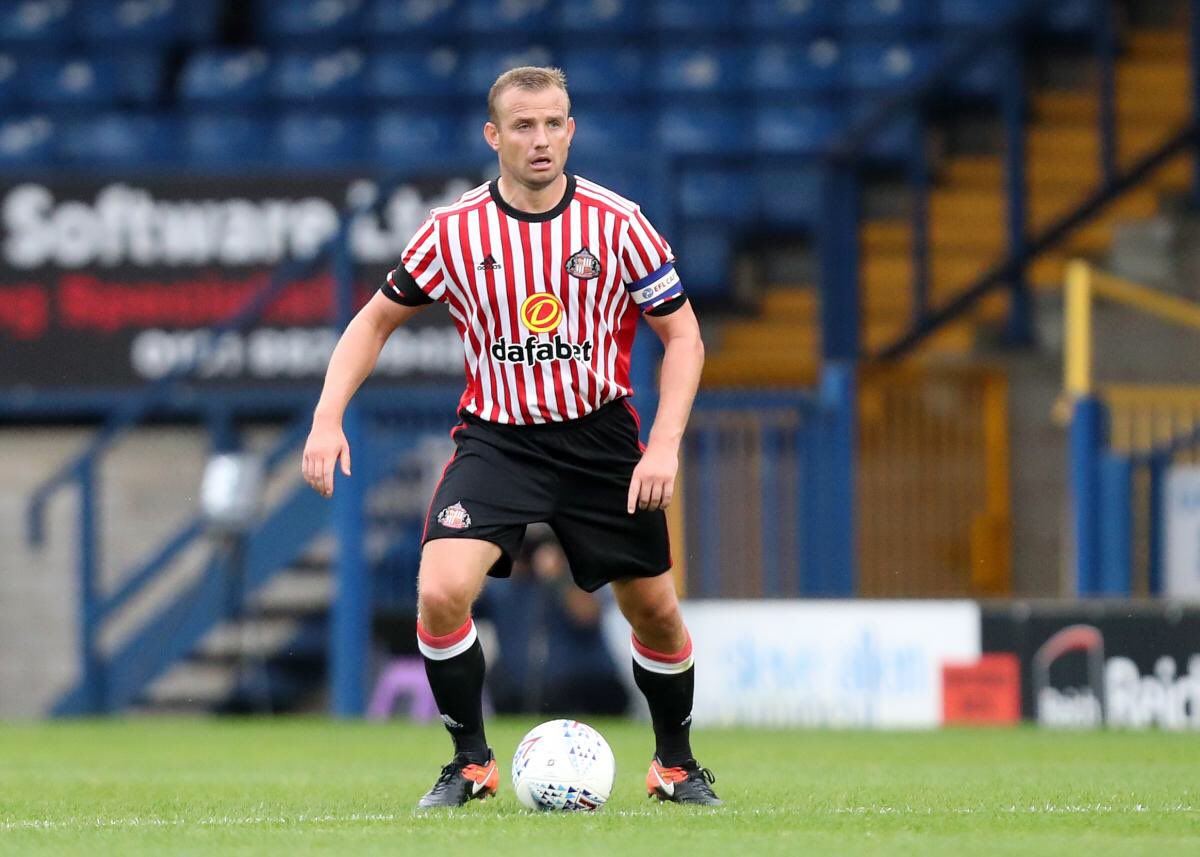 Indeed, Gini Wijnaldum and James Milner weren’t much better either, with all three players the polar opposite of their brilliant selves on the road in Liverpool’s previous two matches. Thiago’s style of player, however, was one of the main reasons Liverpool struggled. The pace was just too slow.

There were other poor performances too. Andy Robertson, by his high standards, was lucky not the be on the list, while Divock Origi’s impact off-the-bench was totally non-existent.

The Reds will return to action this weekend at home against the table current leaders Manchester City. Heading into the match with best online casino nz sites, predicts a 39% chance of a win for Liverpool. There is a 37% chance that Manchester City will win. The draw is a 24% chance.