The 22-year-old, according to stats, is deemed the next big name to emerge from the Sporting Lisbon academy which has reportedly produced many players over the years.

The Premier League champions were linked with a move for the youngster last month, whilst Manchester United were also believed to be long-term admirers of his talent. 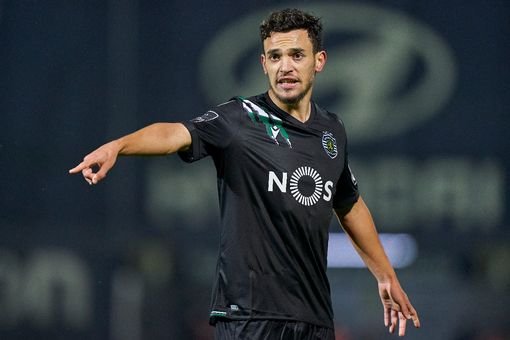 Now it seems as though the Premier League duo might have to move quickly, with the La Liga giants entering the race. It will worth a punt to wager on with www.gambling360.com website to know who ends up signing the youngster next summer.

Goncalves has scored 12 goals in Liga NOS this season, registering three assists. He has played most of his football on the right flank but can also operate as a No.10 and on the left-hand side.

His goal-haul is mightily impressive and the next step for the youngster is a move to a top European league. Goncalves has a release clause in his contract of £53 million and Sporting are likely to demand a sizable fee.

Sporting are yet to lose a game in the league this season and the Portugal under-21 star has been a large part of that. He is contracted with the Portuguese club until 2025 but the reports suggest that his current club concede a summer move looks likely.

The Reds are in the process of relinquishing their first title for 30 years with a whimper. Liverpool have endured some rotten luck with injuries and their fringe players just haven’t done the business.

As a result, Jurgen Klopp must ensure he shakes up his squad next season. In the absence of Mo Salah or Sadio Mane, Liverpool have been found wanting and that makes Goncalves the ideal recruit.

A valuation of £55 million is enough to make the eyes water but ultimately, he could be worth every penny. His 12 goal-haul from the right flank is impressive and with pace and an abundance of skill, he looks set for a bright future.

The race to sign Goncalves is one which Liverpool can’t let their rivals win. A Liverpool fan in Australia looking for the australia online casino? Look no further – check out our in-depth guides and start playing today!